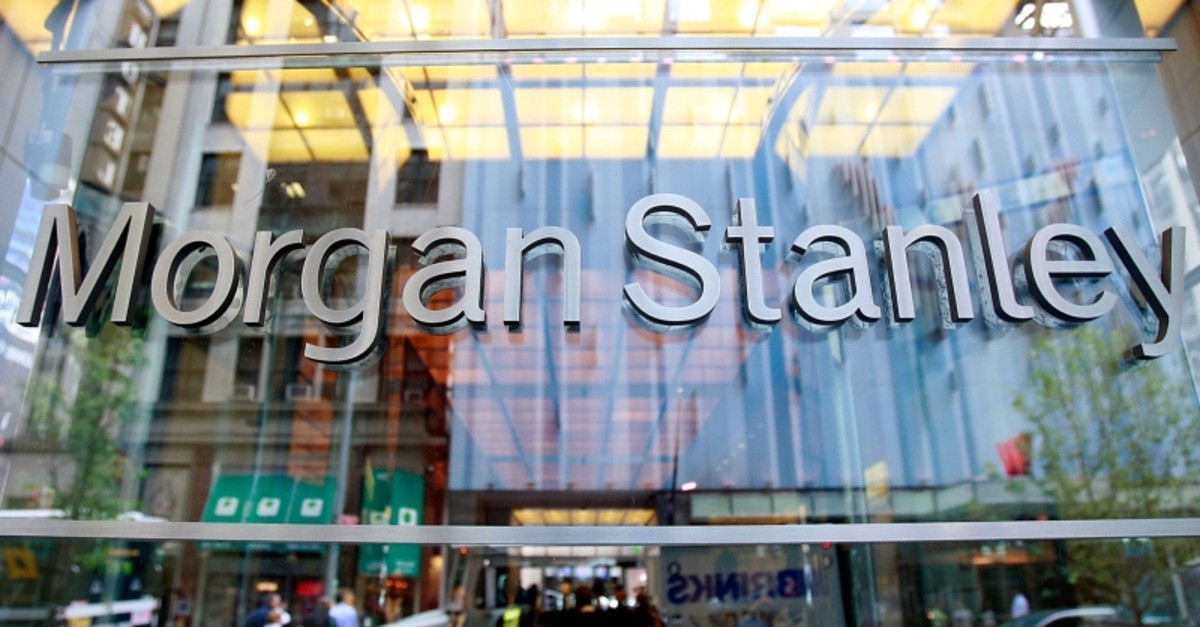 AMF said the fine related to manipulating the price of 14 French government bonds (OAT) and eight Belgian bonds (OLO) on June 16, 2015, and also of an OAT futures contract.

AMF had noted a large sale of government bonds on June 16, 2015, disrupted the French MTS Global Market bond trading system, causing transactions to be suspended for four minutes and liquidity levels to drop for about an hour.

Morgan Stanley said it intended to lodge an appeal.

“The activities in question were undertaken in accordance with market practice and as part of the firm’s role and obligations as a market maker,” the bank said in a statement.

At 0944 local time on the same day the U.S. bank’s European Governments Bonds and Agencies Desk instantaneously sold 815 million euros ($898.29 million) worth of 17 different government bonds on MTS France and Broker Tec platforms, as well as via MTS Belgium.

The watchdog said that Morgan Stanley fixed prices on some of the bonds at abnormal and artificial levels, citing high volumes negotiated by traders and the fact that the bank’s large trade had the biggest positive impact on the futures prices that day.

AMF also said Morgan Stanley had said that price variations were “normal” given the volumes traded and that they were mainly due to the exceptional circumstances of June 16, 2015.

The watchdog also said Morgan Stanley had said the acquisition of futures on French government debt was part of a move to “unwind a deficit position” and that there was no motivation to impact the pricing.

Morgan Stanley is one of 15 primary dealers for French government bonds which are expected ensure the liquidity of the secondary market in French treasury securities, according to the French treasury.