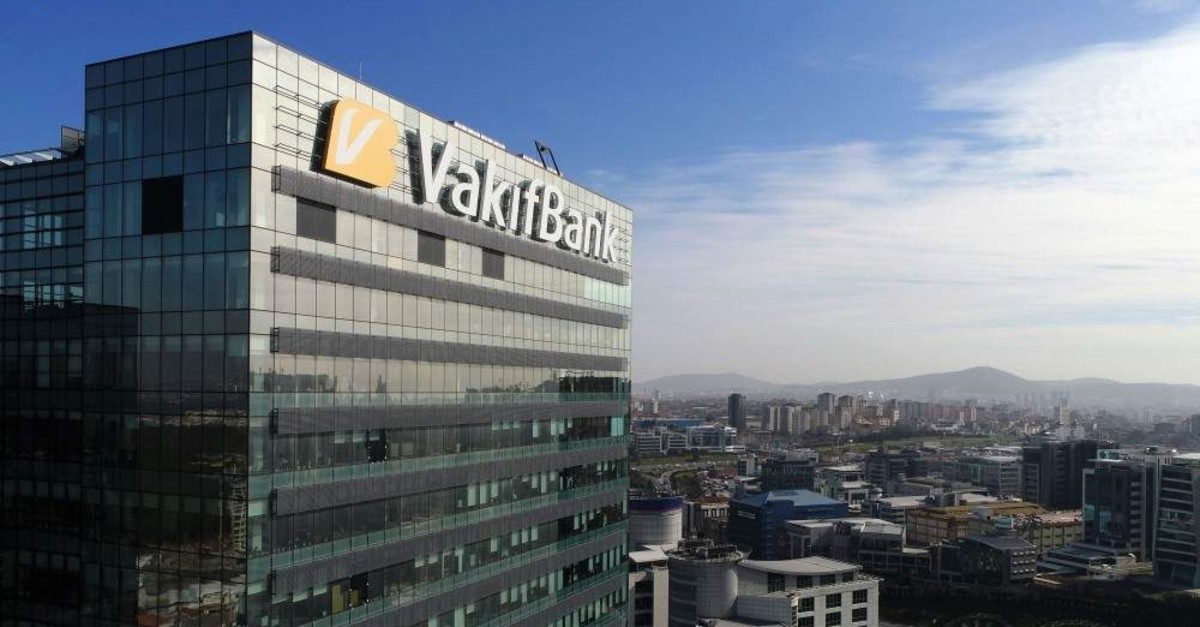 Turkey’s state-owned lender VakıfBank has completed a transfer of its majority shares, the bank announced on the Public Disclosure Platform (KAP) Wednesday.

Some 58.51% share of the bank have been transferred from the state’s General Directorate of Foundations to the Treasury and Finance Ministry as of Wednesday, it said.

Following a presidential decree published in the country's Official Gazette last week, the process of the bank's stock register began on behalf of the ministry.

VakıfBank is Turkey’s fourth-largest bank by assets. The presidential decree said the bank’s A and B group shares held by the directorate were to be transferred to the treasury.

In the third quarter, VakıfBank posted a net profit of TL 503.2 million, down from TL 984.9 million in the same period of last year.