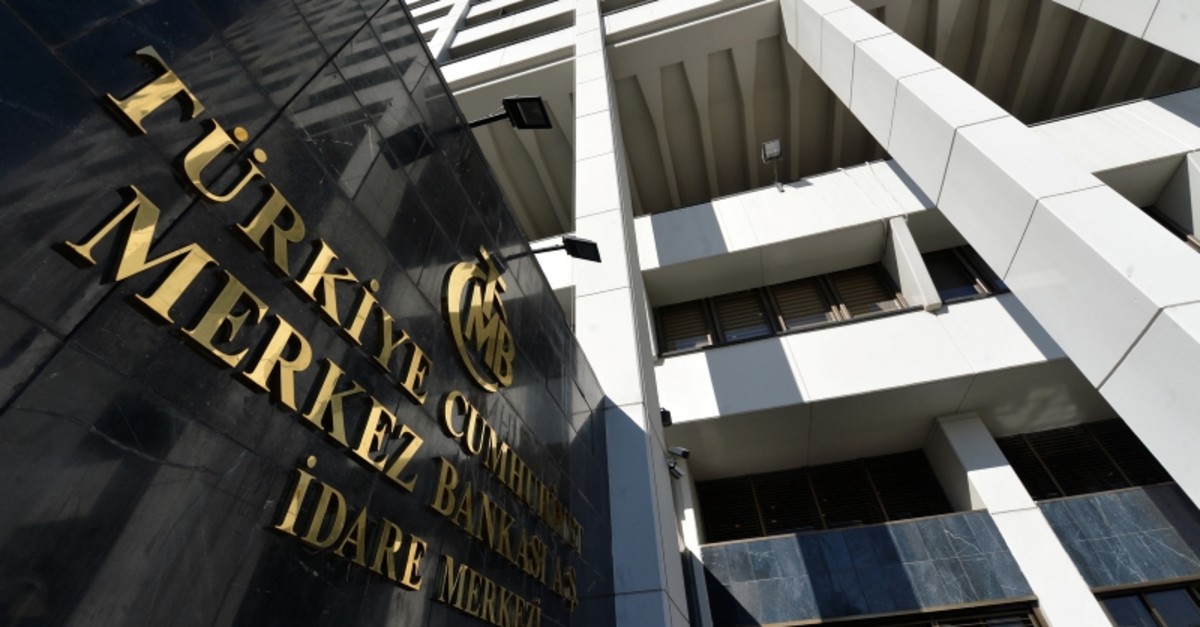 The Central Bank of the Republic of Turkey (CBRT) on Thursday reduced its benchmark one-week repo rate by 200 basis points.

"At this point, the current monetary policy stance is considered to be consistent with the projected disinflation path," the bank said in its statement after its Monetary Policy Committee (MPC) meeting, the last of eight meetings scheduled for this year.

The recovery in macroeconomic indicators supports the fall in the country risk premium and contributes to a benign outlook in cost factors, it said. "The Committee assesses that maintaining a sustained disinflation process is the key for achieving lower sovereign risk, lower long-term interest rates and stronger economic recovery," it said.

The bank highlighted that its cautious monetary stance will continue to keep the disinflation process on track with the targeted path. It added that the extent of the monetary tightness will be determined by considering indicators of the underlying inflation trend.

Inflation, which had become a pressing issue for the Turkish economy over the last year, dropped significantly throughout the course of this year after topping 25% in September last year amid high fluctuations in exchange rates.

As expected, the consumer prices index reverted to double-digit territory and rose in November, however, less than market consensus. It rose to 10.56% year-on-year last month due to waning of a so-called base effect, according to the Turkish Statistical Institute (TurkStat).

Economists polled by Reuters also expect it to end the year at 12%, which would squeeze real rates from roughly 1.4% now. However, the bank said it expects inflation to be closer to 11.2% by end-2019, with "balanced" risks to disinflation in 2020.

The central bank has said it sets policy to leave a "reasonable real rate on the underlying trend of inflation."

The bank began aggressively lowering rates in July, after having raised the key rate to 24% in September last year in the face of rising inflation. Since the beginning of this year, the bank has cut the rate a total 1,200 basis points.

The lira was minimally affected following the decision. It stood at 5.7825 against the dollar at 11:32 a.m. GMT, compared to 5.7850 before the policy announcement. It was more than 0.3% firmer on the day.

"More rate cuts are coming unless we reach a point where the market pushes back strongly against more," said Piotr Matys, EM forex strategist at Rabobank.

Last week, the central bank said it will use required reserves "in an effective and flexible way" in 2020 as a fine-tuning tool in addition to its main policy instrument of short-term interest rates.

The comment came after Gov. Murat Uysal said the bank will use required reserves to support real sector access to loans and loan growth.