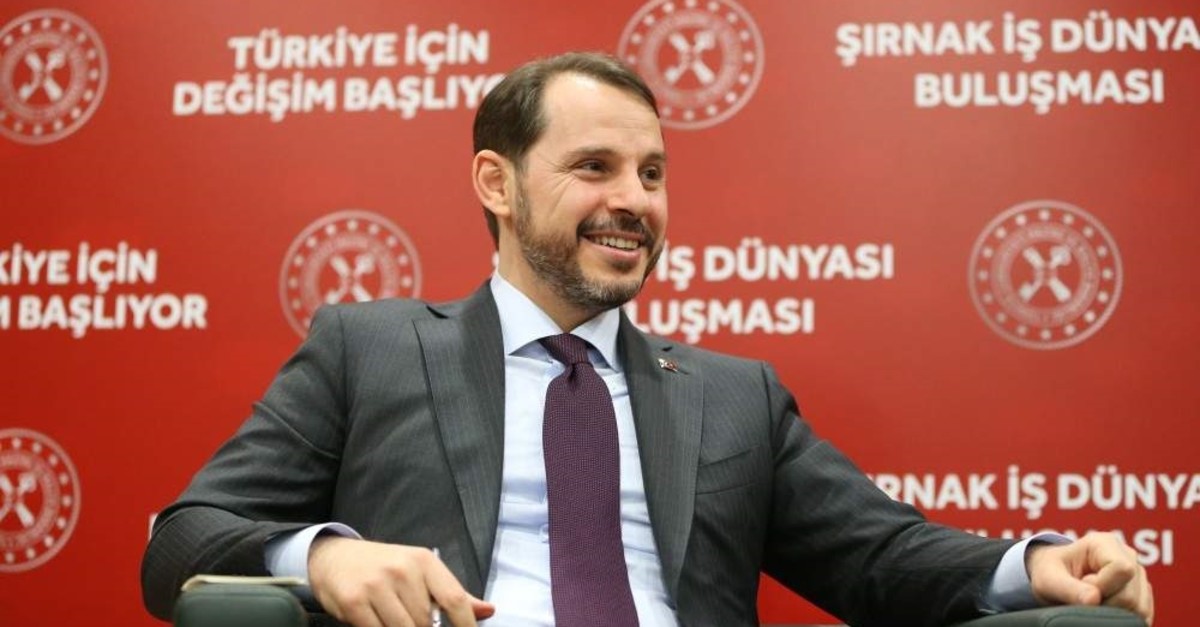 In a move to further revive the property market, Turkish public banks will cut mortgage loans interest rates to 0.79% in first sales as of Jan.1, 2020, Treasury and Finance Minister Berat Albayrak announced Friday.

Speaking at a program in southeastern Turkey's Şırnak, he drew attention to the significance of the Turkish real estate sector and underscored the necessity to reflect the downward trend in interest rates in housing loans.

"As of Jan. 1, the public lenders will reduce interest rates for first house sales from 0.99% to 0.79%," the minister said. "The costs in the construction sector and its subindustries will see a further decline in interest rates. The private lenders will also follow the course of public banks," he added.

Residential property sales across Turkey jumped 54.4% year-on-year in November and reached 138,372, according to the Turkish Statistical Institute (TurkStat).

The surge came after the Central Bank of the Republic of Turkey (CBRT) kicked off an easing cycle in its monetary policy in July. The bank began aggressively lowering rates in July, after having raised the key rate to 24% in September last year in the face of rising inflation. In the last five months, the bank has cut the rate by a total 1,200 basis points.

This easing cycle led public lenders and some private banks to lower interest rates, including on housing loans, as of August to spur domestic demand and support the recovery in the economy. The drop in the borrowing costs stirred up house sales with mortgages which had been declining monthly from January to July compared to the same period of 2018.

Mortgaged house sales in August jumped by 168% year-on-year and totaled some 34,148 units, constituting more than 30% of total sales in the sector in November.

2020 to be full of success stories

Albayrak also shared his predictions for 2020 which will be marked by lower interest rates and inflation. "We have seen a historic fall in the central bank's interest rate in a period of four to five months by 12%. In commercial loans which currently stand around 9% to 11%, we have returned to 2013 levels," he said.

Inflation, which had become a pressing issue for the Turkish economy over the last year, dropped significantly throughout this year after topping 25% in September last year amid high fluctuations in exchange rates.

As expected, the consumer prices index reverted to double-digit territory and rose in November, however, less than market consensus. It rose to 10.56% year-on-year last month due to the waning of a base effect.

According to the New Economic Program (NEP) unveiled in September, the government expects 0.5% growth this year and targets a 5% growth rate in the next three years.

The U.S.-based credit rating agency Moody's recently revised Turkey's economic growth forecast to 0.2% for 2019 from a 2% contraction and 3% for 2020 from 2%, citing the country's strong economic recovery. The International Monetary Fund (IMF) report said the Turkish economy may see a growth of 0.25%, reversing previous forecasts of a 2.5% contraction.