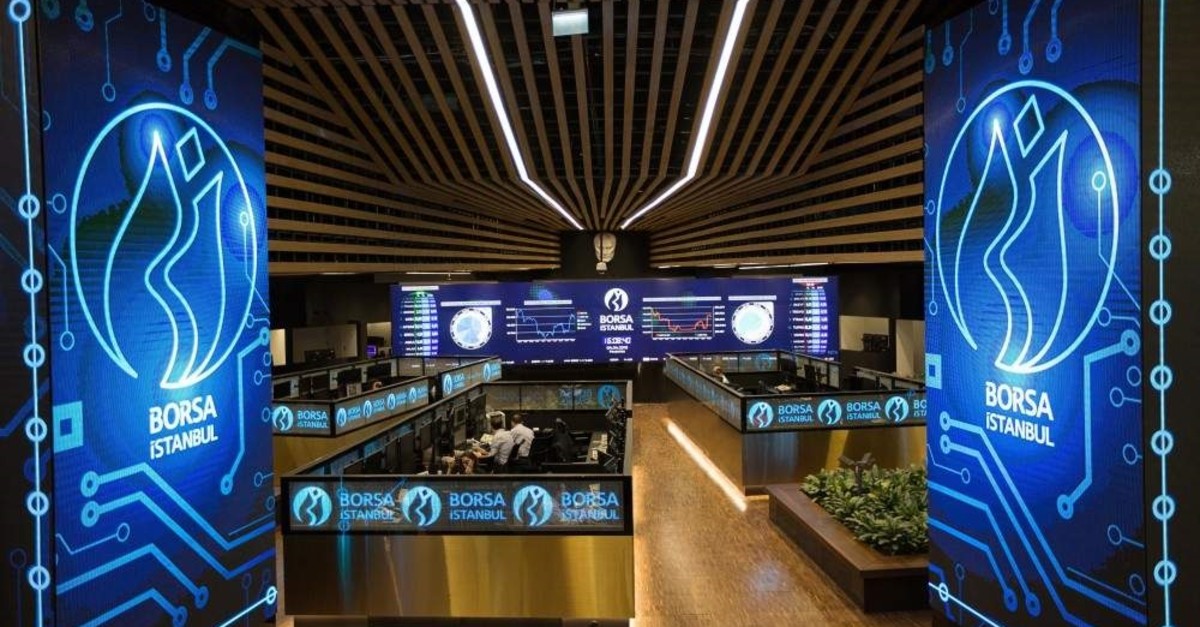 The statements by U.S. President Donald Trump Wednesday were welcomed by markets around the world as the remarks were perceived to be mitigating the ongoing tension. Negatively affected by the U.S.-Iran row, Turkish assets responded positively on indications of a detente, with the Turkish lira spiking against the U.S. dollar and the stock exchange returning to an upward trend.

Prior to Trump's remarks, the Turkish lira was trading at 5.95 per U.S. dollar as one of the most affected emerging market currencies from the tension. Following the U.S. president's conference, during which he played down the escalating rhetoric, the greenback fell to 5.90. The Turkish lira was trading at 5.86 against the greenback, up 0.65%, at 6:45 p.m. local time on Thursday.

Moreover, Turkey's stock exchange Borsa Istanbul's benchmark index BIST 100 rose by 4.5% and hit 117,990 points at Thursday's closing, nearing its previous records at 120,000 points. The rally in the stock market was mainly spearheaded by the banking sector – which enjoyed the positive impact of the falling exchange rate and interest rates.

The bond yields also retreated Thursday as the two-year government bond yields fell to 11.56% with a decrease of 26 points – the lowest level since August 2017.

Markets had largely fallen Wednesday after Iran launched missiles at bases housing Americans in Iraq in retaliation for the killing of an Iranian general. The anxiety subsided after reports indicated no Americans were killed and President Trump said Iran "appears to be standing down."

The lack of casualties "gave the markets more confidence that the Iranians had instigated a little more than the intention to make a public show of force mainly to save face at home," said analyst Stephen Innes of AxiTrader.

Oil prices rebounded Thursday after first surging upon news of the Iranian attack and then falling back once tensions appeared to be easing.

Indexes in London and Frankfurt rose after Tokyo closed more than 2% higher. Shanghai and Hong Kong also advanced, while Wall Street futures pointed to gains on the open.