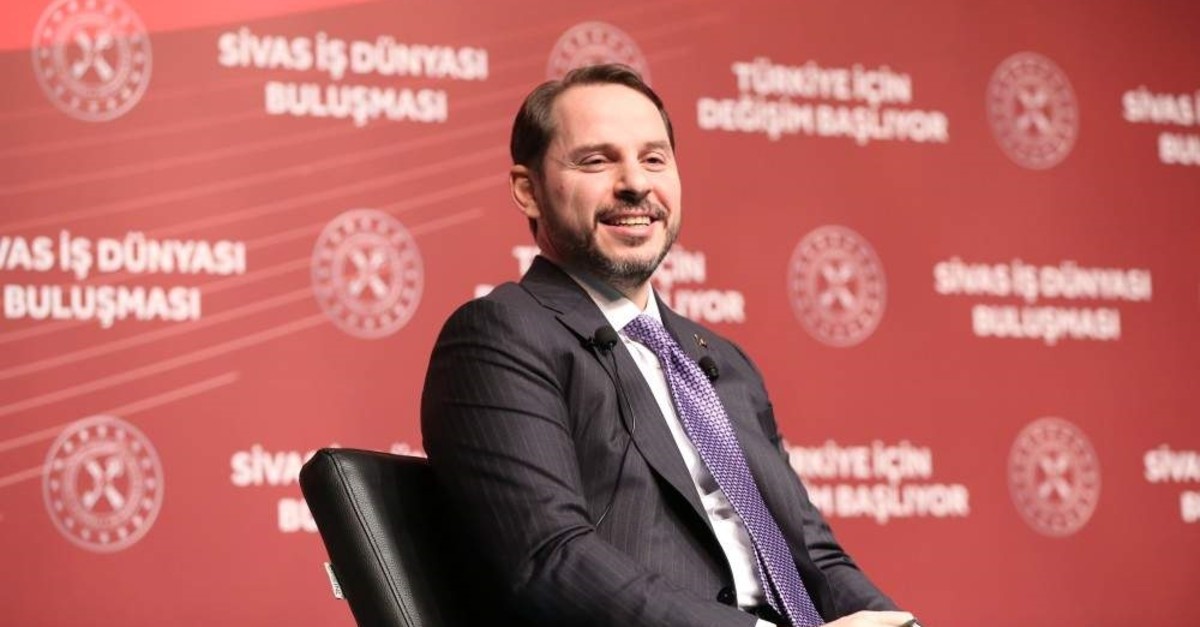 In a post on his Twitter account, Albayrak said, "Since August 2018, when we experienced a currency attack, we have seen an improvement of 320 points," referring to the country's risk premiums.

The performance displayed by the economy in 2019 has increased the confidence in our country, Albayrak said, adding that the government aims to move this forward in 2020.

"The recovery we have provided in the fight against inflation and market expectations has been the architect in the process," Albayrak said.