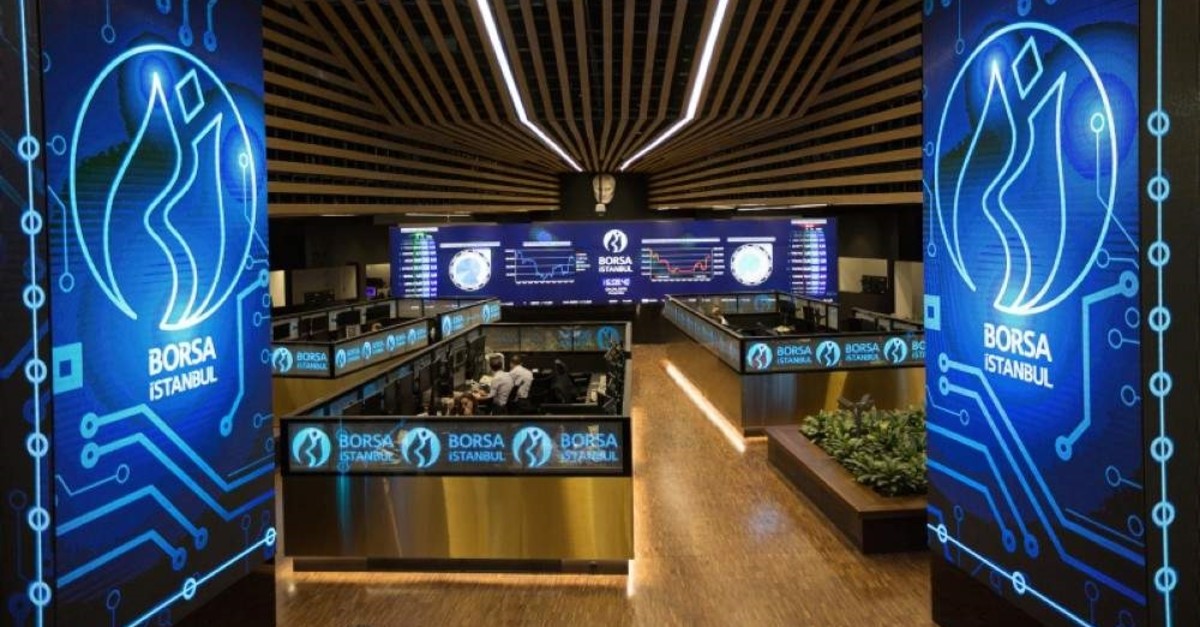 In the first half of the trading day, Borsa Istanbul's BIST 100 index recorded daily trading of TL 7.6 billion and a 1,847.32 points increase compared to the Friday’s close.

The U.S. dollar/Turkish lira exchange rate dropped to 5.8582 and reached its highest at 5.8797 during the day, while the Turkish lira briefly rose to 6.5432 against the euro.

Earlier in the day, the Central Bank of the Republic of Turkey (CBRT) reported a deficit of $518 million in November 2019 in Turkey’s current account balance. The balance posted a $1 billion surplus in the same month of 2018.

Turkish investors have now turned their attention to the central bank’s Monetary Policy Committee meeting scheduled for Thursday. Economists are expecting the bank to maintain its cautious monetary stance to keep the disinflation process on track.

Meanwhile, markets around the world moved higher as well after concern over a potential U.S.-Iranian conflict decreased and Libya’s warring parties moved closer to agree on a cease-fire. Investors also became optimistic ahead of the signing of the Phase One trade deal between China and the United States.

On Wall Street, futures for the benchmark S&P 500 index and Dow Jones Industrial Average were up 0.4%.