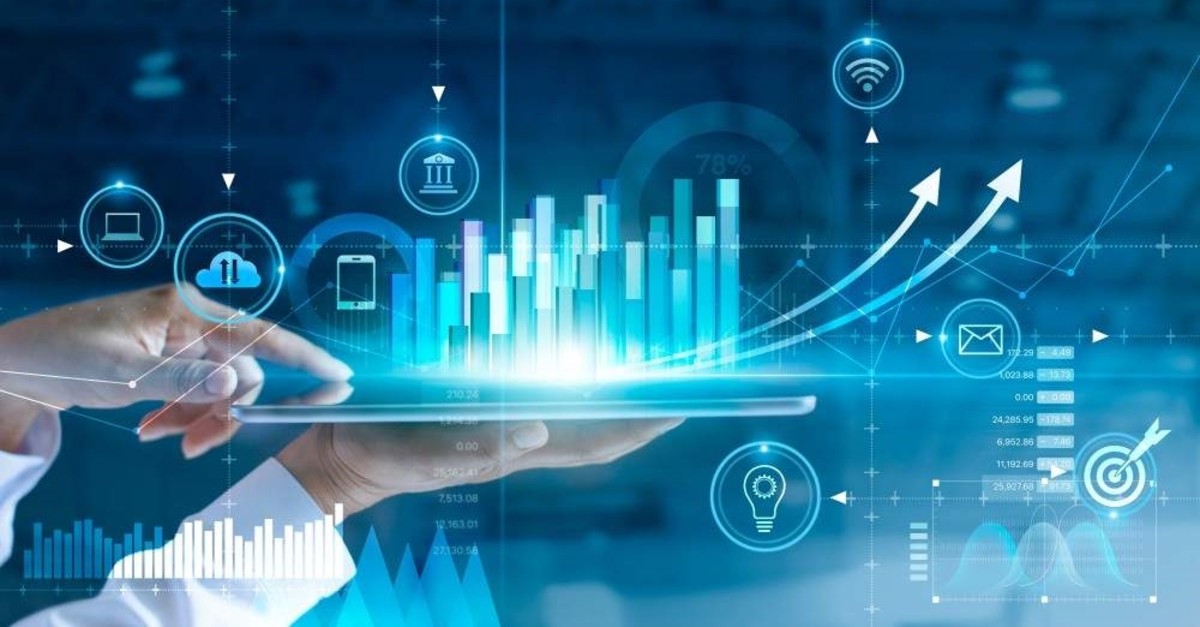 According to data from the Industry and Technology Ministry, Turkey attracted $28.4 billion in foreign direct investment from Asian countries from 2002 to October 2019.
by Daily Sabah with AA
Jan 14, 2020 5:08 pm

In line with the Asia Anew initiative, Turkey aims to diversify its portfolio of investors, which has been by large dominated by European countries, and boost investments coming from Asian countries

Turkey will prioritize diversifying its financial sources and explore its potential of attracting more financial investments from Asian markets in 2020, the Presidential Finance Office said Tuesday.

Finance Office Chief Göksel Aşan told Anadolu Agency (AA) the office will work toward diversifying Turkey's geographical distribution of financial investments and widen its focus to countries such as China and Indonesia as part of the country's new "the Asia Anew Initiative." "Countries such as China, Malaysia, Singapore, Indonesia and Qatar have large and significant potentials in this regard," Aşan stated.

The office is now targeting to shift some portion of Turkey's investment sources from the West to Asia and is in discussion with several Asian countries about alternative local currency borrowing agreements.

Chinese lenders have already started operations in the Turkish financial sector. Industrial Commercial Bank of China (ICBC) became the first Chinese lender to enter the Turkish market in 2015 and has since provided financing for a number of Turkish infrastructure and energy projects. In 2017, the Bank of China also started operations in Turkey and signed loan agreements with various Turkish firms.

Aşan also said that China's "Belt and Road Initiative" (BRI) could bring new opportunities to Turkish financial markets, adding that Turkish officials are meeting with Chinese counterparts to discover Turkey's potential role in the BRI financing. "I believe that we will be talking to Asian countries more than ever before. Turkey's axis is not shifting, but rather the world economy is shifting toward Asia from the West," Aşan said.

Turkey has been attracting more investments from Asian countries, especially from the GCC region, as Asian investors are closing the gap to a large extent with Europe, which has been the leader in direct investments in Turkey for years.

According to the Industry and Technology ministry figures, 35% of foreign direct investment (FDI) came from Asia with a total of $1.71 billion of investments made in the first 10 months of 2019, as opposed to $1 billion in the same period of 2018. Asian investments made up 28% of total FDI in 2018, totaling $1.9 billion. The figures also revealed that Turkey attracted $28.4 billion in FDI from Asian countries in the period of 2002 to October 2019.

Meanwhile, European investors made 55% of the direct investment in Turkey from January to October last year with $2.66 billion. American investors made up 8.6% while only 0.6% of FDI came from African countries. As of the end of October, Turkey attracted the highest direct investments from the U.K., Qatar, Azerbaijan, the Netherlands and Germany. The FDI from the U.K. amounted to $783 billion followed by $569 billion from Qatar and $565 billion from Azerbaijan.

The presidential finance chief said another goal of his office for 2020 was to work toward finishing the Istanbul Finance Center (IFC) project, which is due to finish in 2022. "Istanbul is already a financial center but not at its full potential. Once the project is finished, Istanbul will be ranked among the top 10 global financial markets," Aşan said, adding that the project is poised to open in the first quarter of 2022.

The finance chief added that Turkey will first explore niche markets such as Islamic finance to focus on areas where it has comparative advantage rather than trying to fully resemble London or Singapore's methods of financing. "We will be focusing on new financial methods and products, and invest in fin-tech to make ourselves distinctive, but will not neglect conventional financing. Otherwise, it is impossible for us to compete with London or Singapore," he said.