US removes China from currency manipulator list ahead of trade deal 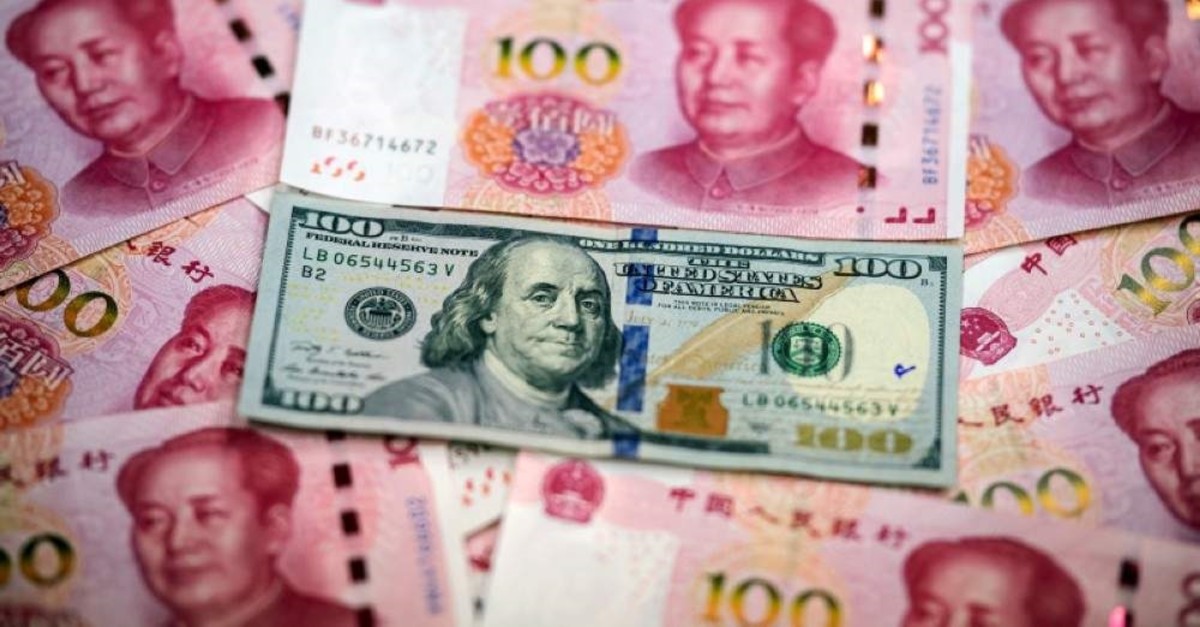 The U.S. Treasury Department announced it has dropped its designation of China as a currency manipulator just days before the two countries are to sign an initial trade agreement.

"China has made enforceable commitments to refrain from competitive devaluation while promoting transparency and accountability," U.S. Treasury Secretary Steven Mnuchin said in a statement Monday.

China on Tuesday said the U.S. decision was in line with an assessment by the International Monetary Fund (IMF) that Beijing does not manipulate the yuan.

"We have repeatedly reiterated that we will not engage in a competitive currency devaluation and will not use the exchange rate as a tool to respond to external disturbances such as trade disputes," said Chinese Foreign Ministry spokesman Geng Shuang.

The Trump administration roiled markets when it labeled China as a currency manipulator in August as Washington sought to pressure Beijing to meet U.S. trade demands.

After nearly two years of tit-for-tat tariffs, Washington and Beijing are set to sign a "phase one" trade deal at the White House Wednesday.

The agreement staves off some punitive tariffs on Chinese goods and ends China's practice of forcing or pressuring some U.S. companies to transfer their technologies to Chinese companies, according to the U.S. trade representative.

"The Treasury Department has helped secure a significant Phase One agreement with China that will lead to greater economic growth and opportunity for American workers and businesses," Mnuchin said Monday.

Chuck Schumer, the leader of the Democrats in the Senate, blasted Trump over the decision.

"Unfortunately, President Trump would rather cave to President Xi than stay tough on China," Schumer said in a statement. "When it comes to the president's stance on China, Americans are getting a lot of show and very little results."

With China's removal, no country is currently on the U.S. currency manipulator list.