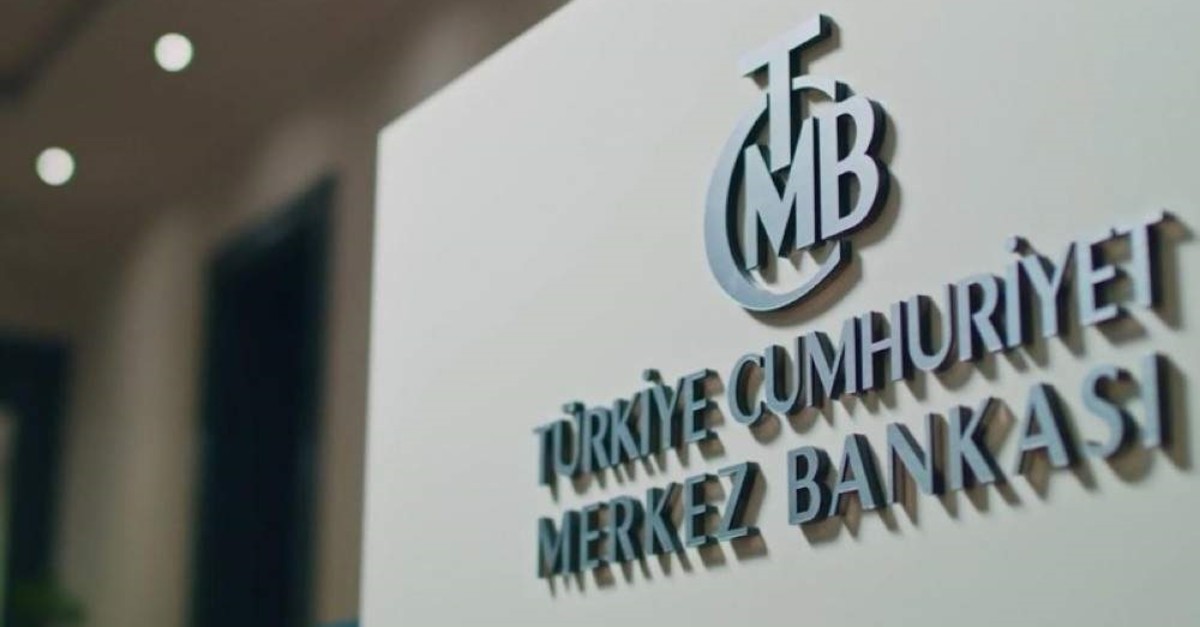 This file photo shows the logo of the Central Bank of Republic of Turkey (CBRT) inside its headquarters.
by Agencies Jan 20, 2020 5:10 pm

The Central Bank of the Republic of Turkey (CBRT) announced Monday that it would distribute accumulated contingent reserves with annual profits, excluding last year's.

The decision came following discussions between stakeholders in the capital Ankara and was confirmed with a vote on the distribution of 2019's profit.

The Extraordinary General Assembly Meeting concluded with an agreement to distribute the advance dividends of 90% calculated on the 2019 undue financial year of the bank, the remaining 10% to be transferred later in the year.

Accordingly, the CBRT will distribute TL 35.2 billion in advance dividends and TL 5.3 in contingent reserves.

The CBRT transferred nearly TL 50 billion to the Treasury last year, including taxes, while profit transfer was withdrawn from April to January to support the budget deficit.