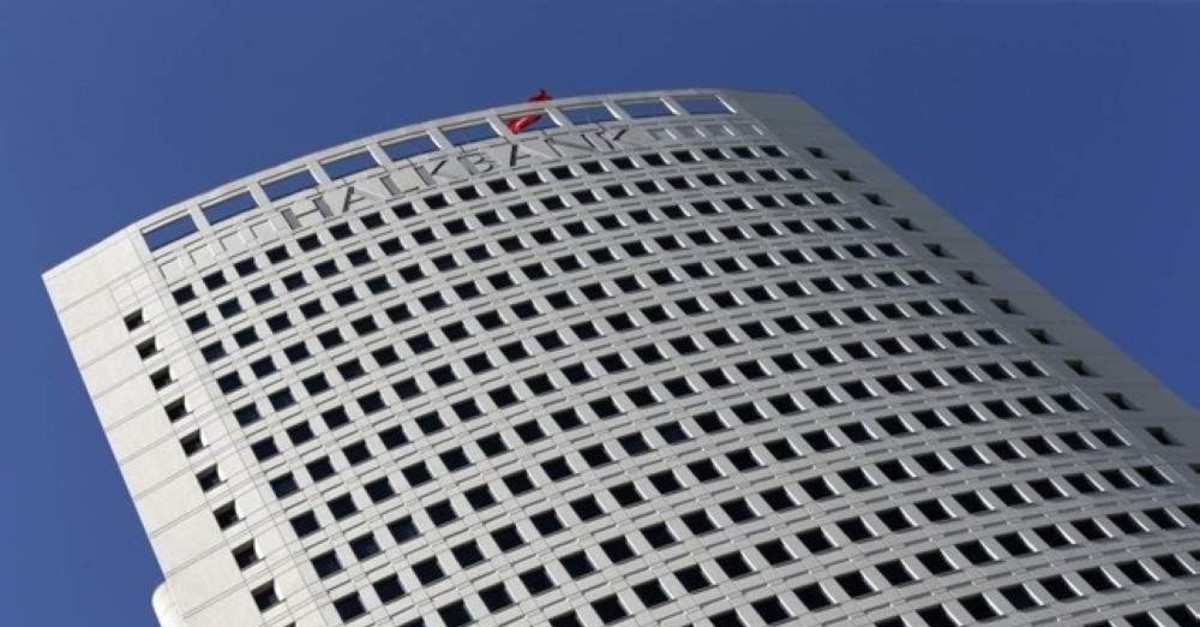 The U.S. government said on Tuesday that Turkey’s state-owned Halkbank should be subjected to escalating fines totaling millions of dollars until it responds in court to alleged criminal charges over helping Iran evade U.S. economic sanctions.

In a filing in Manhattan federal court, prosecutors said Halkbank should be fined an initial $1 million a day for contempt of court, which could double each week to counter the bank’s “obstinacy” in refusing to defend itself in court.

Such a penalty “is an appropriate and necessary sanction to apply a sufficient coercive pressure to cause the defendant to cease its contempt and appear in this matter,” prosecutors said.

A U.S.-based lawyer for Halkbank did not immediately respond to requests for comment.

The proposed fine could total $7 million after the first week of non-compliance, $21 million after two weeks and nearly $1.8 billion by the end of eight weeks.

Federal prosecutors in Manhattan brought the criminal charges against Halkbank on Oct. 16. The bank called the charges an escalation of Washington's sanctions on Ankara over its Operation Peace Spring targeting PKK/YPG terrorists in Syria, while President Recep Tayyip Erdoğan called it an "unlawful, ugly" step.

U.S. District Judge Richard Berman in Manhattan previously presided over a criminal case against Turkish-Iranian gold trader Reza Zarrab and Halkbank Deputy General Manager Mehmet Hakan Atilla. Zarrab had sought Berman's recusal on the grounds that he had made statements critical of the Turkish government while attending a 2014 symposium in Istanbul, organized by groups linked to FETÖ, which later orchestrated the July 15, 2016 coup attempt through its operatives in the military.

Zarrab pleaded guilty before trial and testified against Atilla, who was arrested in March 2017 while on a business trip in the U.S. and was later convicted and sentenced to 32 months in prison.

Atilla returned to Turkey in July after serving his sentence and has recently been named general manager of the country's main stock exchange, Borsa Istanbul (BIST).

U.S. prosecutors have claimed that Zarrab, Atilla, Halkbank and multiple Turkish government officials took part in a scheme between 2012 and 2016 to help Iran spend revenue from oil and gas sales abroad using sham food and gold transactions, in violation of U.S. sanctions.

At the time of Atilla's trial, Erdoğan condemned the case as a political attack on his government.

Last month, Berman, who oversees the case, rejected Halkbank’s request to put the case on hold.

He said the public had a strong interest in a “prompt adjudication” of Halkbank’s alleged role in a conspiracy to undermine the sanctions, including through the alleged transfer of $20 billion of otherwise restricted Iranian funds.

A hearing is scheduled for Feb. 25. Halkbank has asked a federal appeals court in Manhattan to stay the case.