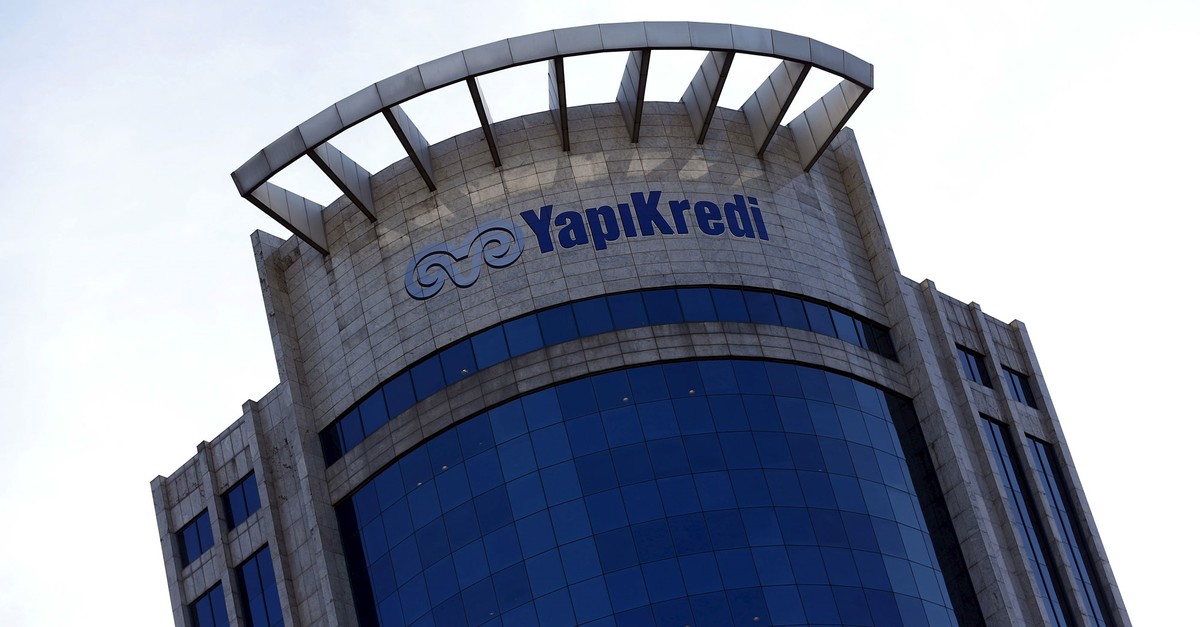 Yapı Kredi said in a statement to the Borsa Istanbul Stock Exchange (BIST) it was fined and was warned that its insurance brokerage activity could be suspended for up to six months. The bank was notified by the ministry of the violation in December but did not disclose it until it was notified of the final fine amount on Friday, it said.

Akbank said on Saturday it was fined TL 94.7 million and its insurance brokerage activity was suspended for 15 days to mid-February. It said the punishment would not have any "material impact" on its financial statements.

The law the banks violated prohibits sharing false information regarding companies' services, actions that can harm clients, delaying compensation payments among some other details. Both banks are using a 25% advance discount to pay the fines.

Akbank ranks second or third-largest private bank in the country in terms of asset size while Yapı Kredi ranked third or fourth.

In 2013, the competition authority fined 12 banks a total of TL 1.1 billion for collusion on interest rates. In 2017, it probed 13 banks over corporate loans.