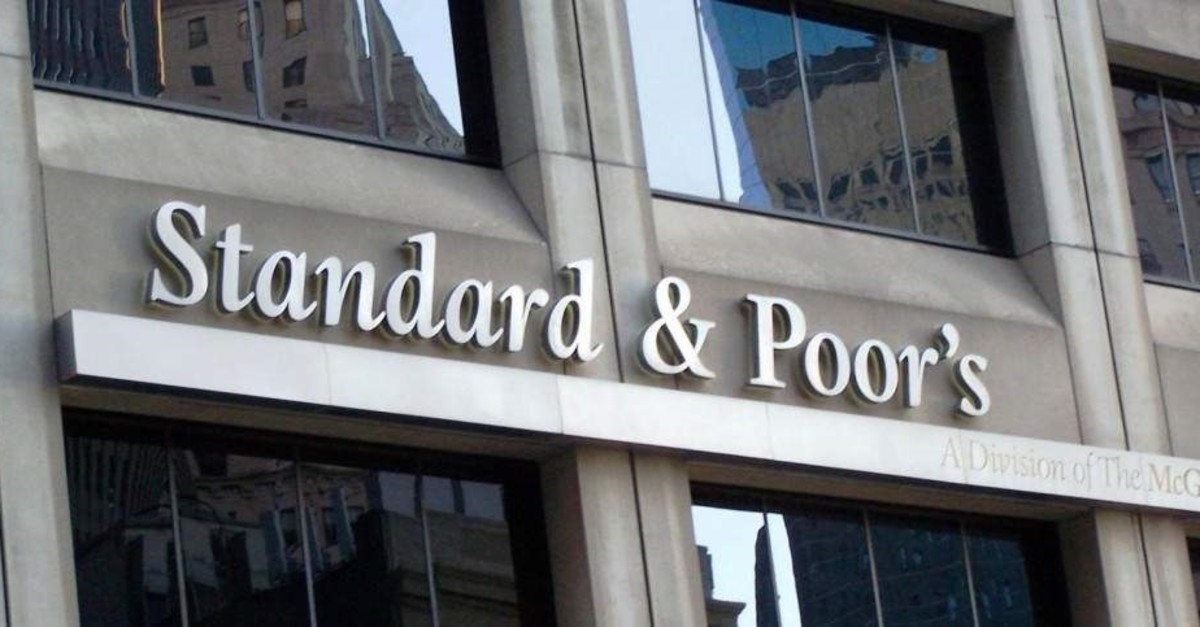 According to a survey conducted by Foreks Turkey, the credit rating of Turkey will remain B+ with a stable outlook in the S&P's latest review to be announced Friday at midnight local time.

Some 13 economists out of 15 said the agency will maintain the country's credit note at B+ with the same outlook, while two of them suggested that the credit rating will remain unchanged, but the outlook may be updated as positive. Fifteen banks and intermediary firms participated in the survey.

Economist Erol Gülcan from Gedik Yatırım said the base-case scenarios are indicating the maintenance of the current rate, while it wouldn't be a big surprise if the outlook were revised as positive.

The S&P has lowered the country's credit note to BB- from BB on May 1, 2018, while changing the negative outlook to stable. The credit note then decreased to B+ on Aug. 17 while the stable outlook was preserved. Two assessments made in 2019 by the agency had also kept the credit note and the outlook unchanged.

Explaining its decision to maintain a stable outlook, the U.S.-based agency said in a statement in August 2019 that there were signs of economic stability in the country while they expect 3% growth in 2020.

Meanwhile, credit rating agency Moody's revised Turkey's long-term issuer rating to B1 from Ba3 last year with a negative outlook, citing an increased risk of a balance of payments crisis and government default.

The agency said although Turkey had a large and diverse economy, this was outweighed increasingly by "continued erosion in institutional strength and policy effectiveness on investor confidence," which the Turkish Treasury and Finance Ministry evaluated as a decision "incompatible with the Turkish economy's fundamental indicators."

The international credit rating agency Fitch affirmed Turkey's long-term foreign and local currency Issuer Default Ratings (IDR) as BB, changing the outlook to "stable" from negative, in November 2019. The agency has also upgraded the outlooks of 20 Turkish banks to stable from negative.

Having implemented several measures and reforms, Turkey's economic administration reduced further risks to the country's economy in 2019, mostly derived from external developments. Inflation, which has been a pressing issue since the second half of 2018, dropped to single digits in 2019.