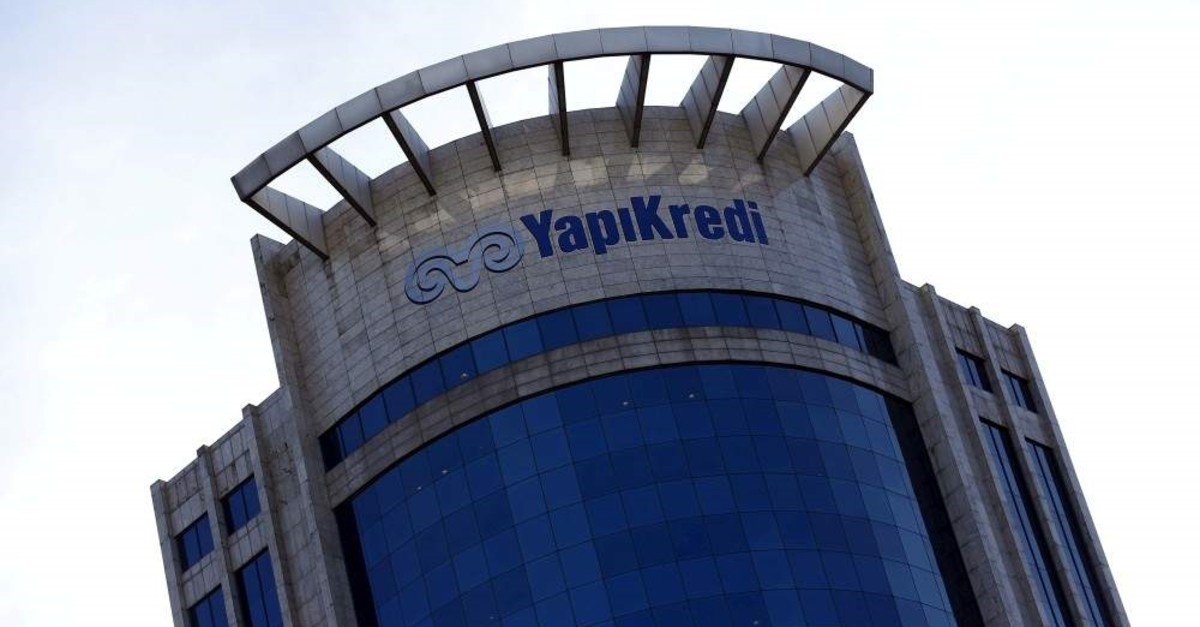 Italy's biggest bank by assets UniCredit took a further step Wednesday in a strategy to streamline its structure, announcing the placement of a 12% stake in the Turkish bank Yapı Kredi.

UniCredit, which reports full-year earnings Thursday, has been shedding assets and mending its balance sheet under Chief Executive Jean Pierre Mustier, who arrived in 2016 to turn the bank around amid concerns over its capital base.

The latest move in the French banker's strategy, which has led UniCredit out of Poland and shrunk its domestic footprint, was the decision in November to dissolve a joint venture with Turkish conglomerate Koç Holding.

The unwinding of the JV handed UniCredit a direct 31.9% stake in Yapı which would fall to 20% after the share placement.

Through the JV, UniCredit had indirectly held 40% of Yapı. A turbulent period that kicked off in the second half of 2018, during which the Turkish economy was battered by currency volatility, forced UniCredit to write down the asset by 846 million euros back in 2018.

The Milan-based bank has invested in Yapı Kredi since 2002 when it entered the joint venture with Koç Holding in what became the first foreign partnership in Turkey's financial services industry.

UniCredit said the sale had yielded around 440 million euros. It added the transaction would generate a negative 0.82 billion euro impact on first-quarter earnings partly due to the difference between the market value of the stake and its book value.

"The transaction is part of UniCredit's on-going strategy to simplify its shareholdings and to optimize its capital allocation," the bank said in a statement.

UniCredit said in December it planned to book a 400 million euro charge in the fourth quarter of 2019 in relation to the unwinding of the accord with Koç.

This and other one-off hits, coupled with large writedowns of problem loans the bank has decided to bring forward, are behind the 1.1 billion euro net loss forecast by analysts for the quarter in a consensus provided by the company.

The sale was completed at a price of TL 2.88 for each Yapı share, equivalent to a 4% discount to Wednesday's closing price of TL 3.00.