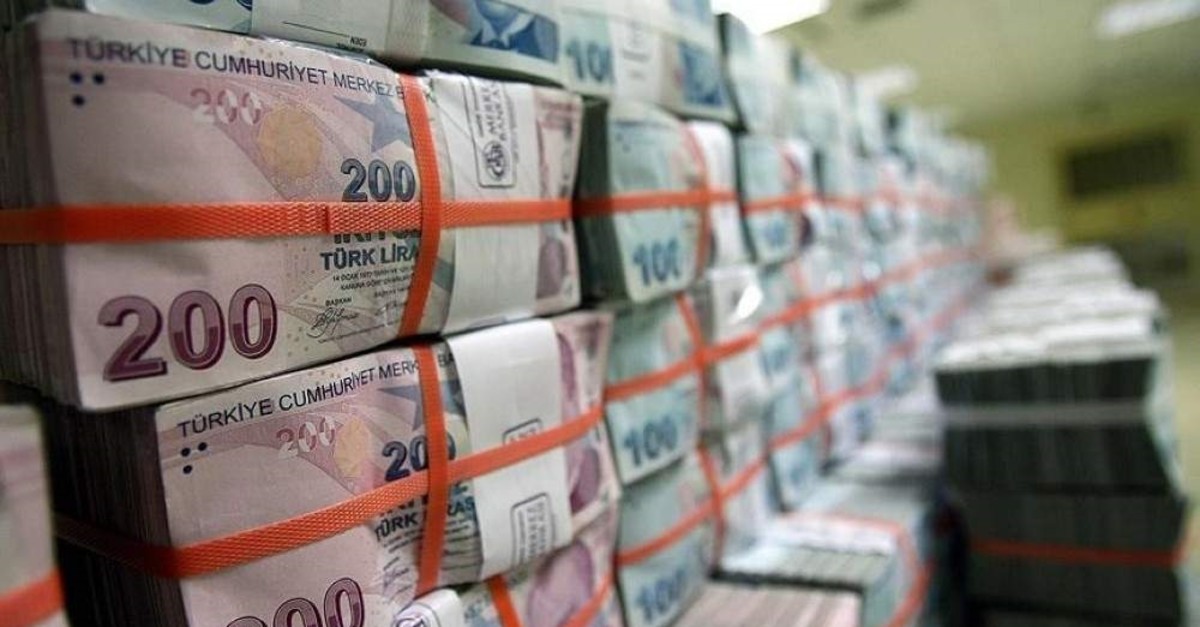 "The issue has been the first dual-tranche deal from the Republic of Turkey in international capital markets since 2007," the ministry said in a statement.

The ministry has authorized Citi, Deutsche Bank, JP Morgan and Societe Generale to issue the bond due in 2025 and 2030. "The transaction was finalized with a nominal amount of $4 billion," it said, adding that the proceeds of the issuance would be transferred to the treasury on Feb. 13, 2020.

International demand – over 200 investors – for a new Turkish bond issue more than tripled its actual size, it noted.

The largest national share of the bonds, 51%, was sold to investors from the U.K., followed by 18% to the U.S., 14% to other European countries, 10% to Turkey and 7% to other regions. "With this transaction, the amount of funds raised from international capital markets in 2020 stands at $4 billion," the ministry added.