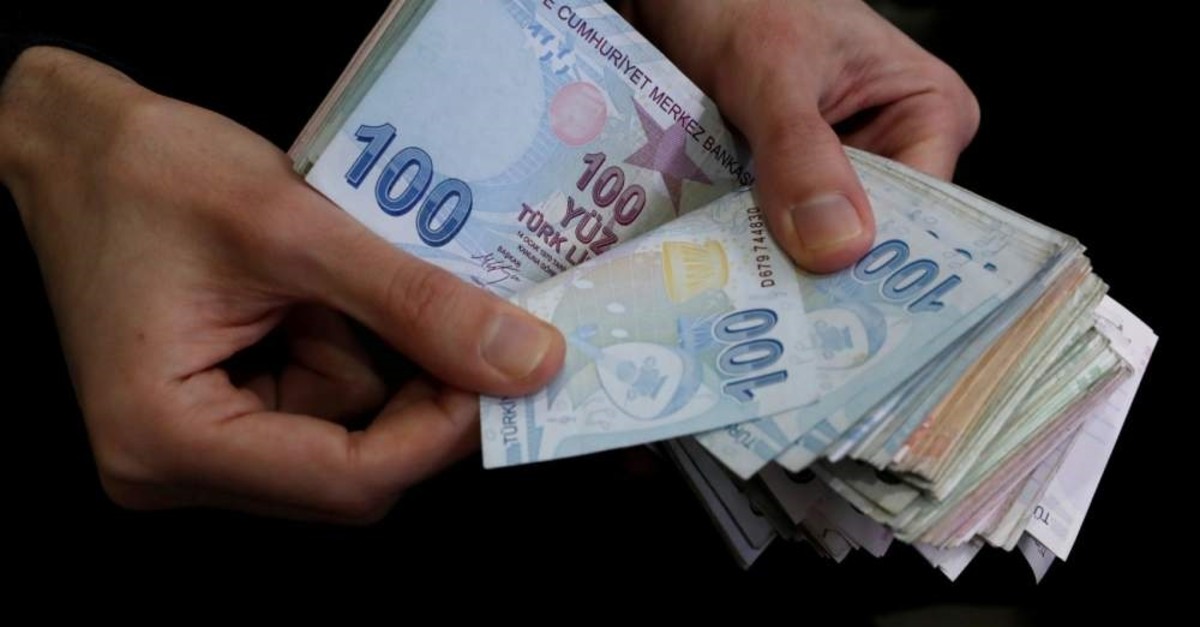 Turkey's banking watchdog said on Sunday that it was cutting the limit for Turkish banks' forex swap, spot and forward transactions with foreign entities to 10% of a bank's equity.

The Banking Regulation and Supervision Agency (BDDK) had previously set the limit at 25% in August 2018.

In a statement, the BDDK said the rate will be calculated daily, and new transactions will not be performed or renewed until they have fallen to the new limit.

The London swap market indeed has a number of benefits for the Turkish market, including an increase in lira liquidity, allowing banks to buy lira and sell the foreign currency they hold, supporting the convertibility of the lira and securing demand for Turkish government bonds.

Briefly, in the medium and long term, the London market is supportive of the domestic money market, but Turkish financial authorities have previously acted to stop any significant damage from the overseas market.

The Turkish lira strengthened to 5.975 against the U.S. dollar before reversing course. It traded at 6.0180 at 12 p.m. GMT, a bit weaker than Friday's close.

It had tumbled to as far as 6.05 on Friday, its weakest level in regular trading since May, as a late-week rally in the dollar prompted a selloff across emerging markets.

The new FX limits are one of a series of government steps taken to stabilize the currency after the high volatility in the exchange rates cut its value by 36% in two years.

Yatırım Finansman said the BDDK move "is another step toward avoiding potential FX rate volatility and to shore up reserves."

The overnight lira swap rate jumped to as high as 75% and touched its highest level since April of 2019, before falling back to 9.7% in London.