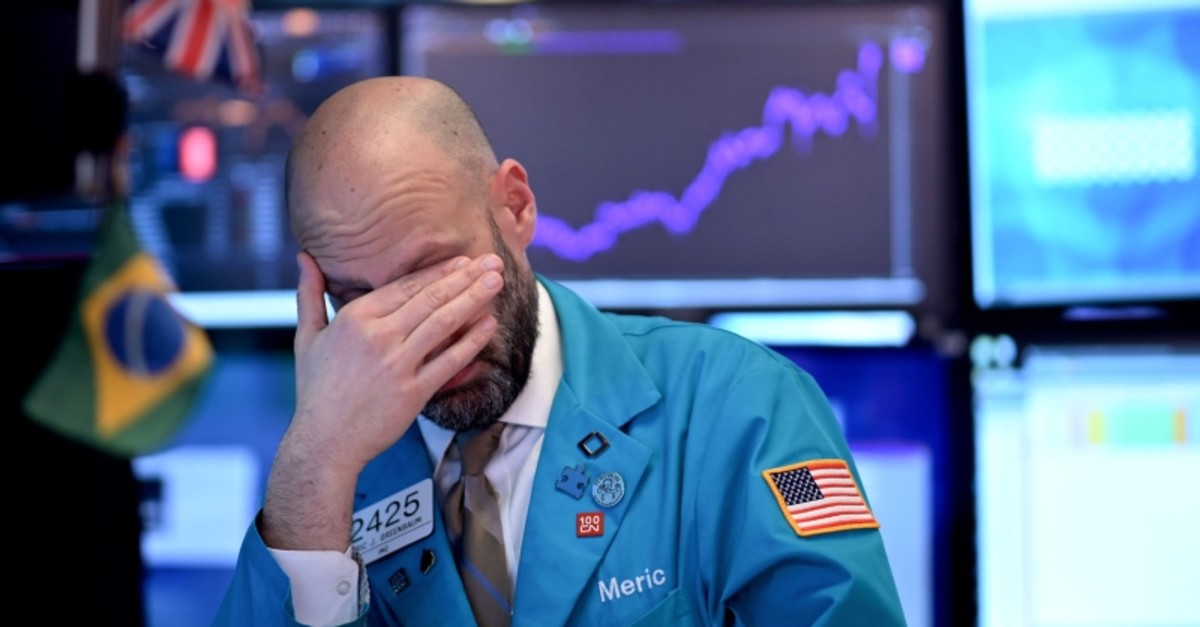 Wall Street pulled back from record levels after China reported the biggest one-day increase in cases of the new coronavirus since the outbreak began with infections reaching nearly 60,000 and the death toll hitting 1,367, after authorities changed the way they were counting the number of cases.

Japan also reported its first death, while Vietnam placed some 10,000 people under quarantine after six COVID-19 cases were discovered in a cluster of villages.

That was enough to rattle markets, and the benchmark Dow Jones Industrial Average fell 0.4% to finish the session at 29,423.31 points.

"There is a lot of uncertainties around the coronavirus. I don't think anyone really knows the severity or the potential escalation or de-escalation of it," said Nate Thooft of Manulife Asset Management.

The stock losses reversed the advances Wednesday when all three indices closed at records thanks to a perceived ebb in the virus danger and an upbeat outlook from Federal Reserve Chairman Jerome Powell.

Stocks also were hurt Thursday by the poor performance from firms like Dow-member Cisco, which dropped 5.2% after it reported a 4% decline in year-on-year revenue in the fourth quarter.

United Airlines and American Airlines, which both halted flights to China due to the outbreak, saw their shares decline by about 1.2%.

But Tesla gained nearly 5% after announcing a $2 billion stock offering to raise funds and avoid a cash crunch after it shuttered its Shanghai plant due to the epidemic.

In data news, the U.S. Labor Department also reported uptick inflation in January, with the Consumer Price Index jumping to 2.5% over the last 12 months, the fastest pace in 15 months.