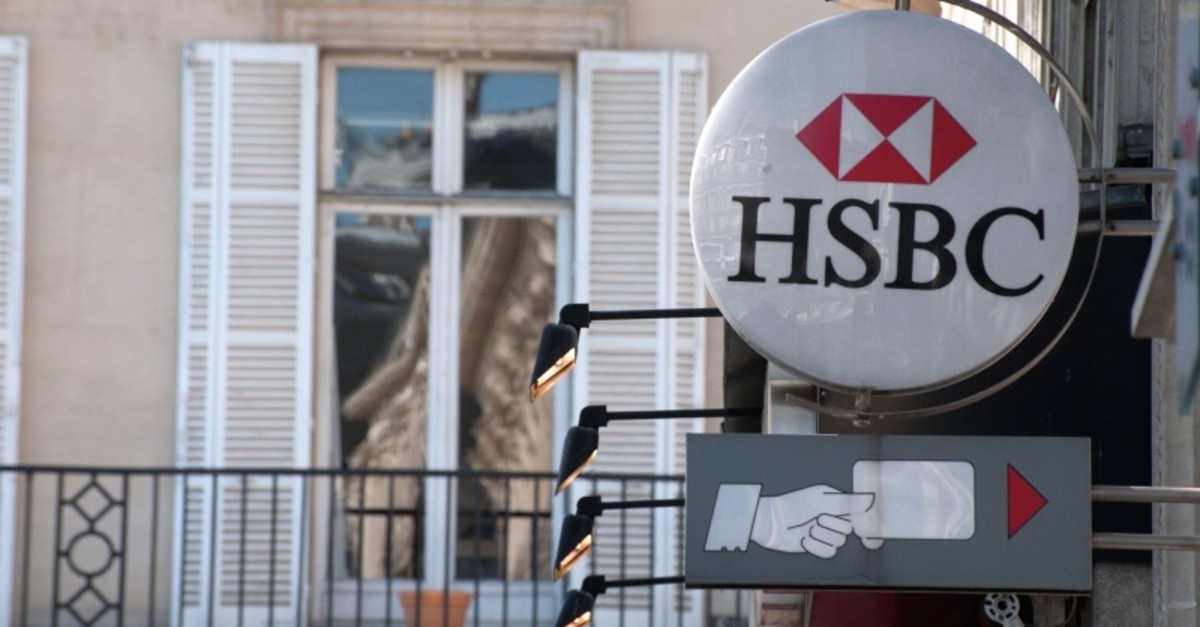 HSBC announced a radical overhaul on Tuesday, including plans to slash 35,000 jobs and slim operations in the U.S. and Europe, after profits slid by a third last year.

The Asia-focused lender has been trying to lower costs as it faces a multitude of uncertainties caused by the grinding U.S.-China trade war, Britain's departure from the European Union and now the deadly new coronavirus in China.

While its Asia business has done well in recent years – fuelled primarily by China – Europe and the U.S. have disappointed.

Noel Quinn, who took over as acting CEO after the shock ouster of John Flint in August, has been tasked with transforming the sprawling international bank, which spans more than 50 countries but makes the vast majority of its profit in Asia.

"Parts of our business are not delivering acceptable returns. We are therefore outlining a revised plan to increase returns for investors," Quinn said.

He later told Bloomberg News that the global headcount would be cut from 235,000 to 200,000 over the next three years, although no details were given on where the ax would fall.

The restructuring plans are the most ambitious since 2012 when HSBC was caught up in a Mexican money-laundering scandal.

The bank said it was targeting $4.5 billion in cost cuts by 2022, with restructuring costs of around $6 billion.

Much of the cutbacks will be in the European and U.S. investment banking sectors while units in more profitable Asia and the Middle East would be bolstered.

"We intend to reduce capital and costs in our underperforming businesses to enable continued investment in businesses with stronger returns and growth prospects," the bank said.

"We also plan to simplify our complex organizational structure, including a reduction in Group and central costs."

In the U.S., the bank said it planned to reduce its branch network by around 30%, consolidate back and middle office activities and lower operating expenses by 10%-15%.

For its non-U.K. Europe sector, the bank said it would "reduce our sales and trading and equity research in Europe and transition our structured products capabilities from the U.K. to Asia."

Riskier assets would be reduced by 35% in Europe and 45% in the U.S. Overall, the bank said it hoped to achieve a lower adjusted cost base of $31 billion or below in 2022.

The announcement came as HSBC reported pre-tax profits last year of $13.3 billion, 33% down on 2018, largely thanks to a $7.3 billion one time write-off related to its investment and commercial banking businesses in Europe.

It also reported a loss before tax of $3.9 billion in the fourth quarter of 2019.

Tuesday's statement gave little clarity on whether Quinn would get the CEO job full time, saying a permanent chief would be appointed within six to 12 months.

"I think they will let him do the restructuring and if it is good, then he might become permanent," Jackson Wong, an asset management director at Amber Hill Capital, told AFP.

"But they are still searching to see whether someone can grow the business not just cut costs."

The bright spot for HSBC remains Asia which has accounted for half of its revenue and 90% of the group's profit in recent years.

Adjusted profit before tax in Asia last year was up 6% to $18.6 billion.

Even in Hong Kong, which was battered by months of seething pro-democracy protests last year, the banking giant posted a 5% increase in adjusted pre-tax profit to $12.1 billion.

But HSBC warned the outbreak of a new deadly coronavirus in China had lowered their expectations for growth in Asia in 2020.

There was no update on the bank's French retail arm, which HSBC is reported to be looking to sell all or part of.