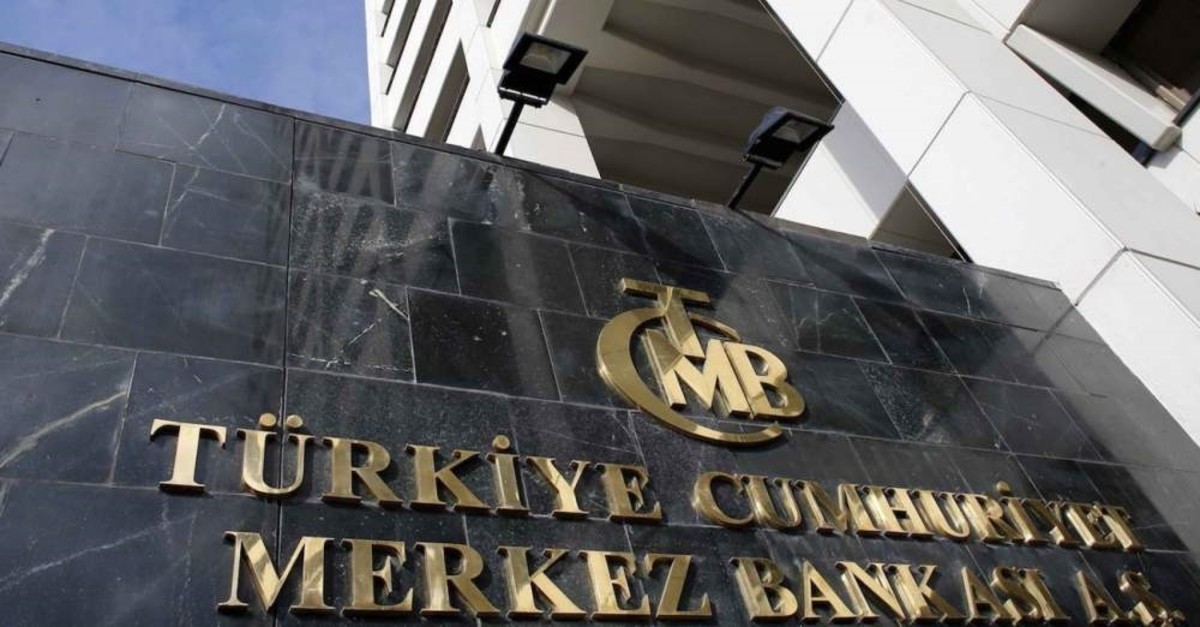 The headquarters of the Central Bank of the Republic of Turkey is seen in Ankara.
by Daily Sabah with Wires Feb 18, 2020 6:17 pm

The Central Bank of the Republic of Turkey (CBRT) is expected to lower its policy rate again Wednesday, according to multiple polls this week. The decision would mean a sixth consecutive cut in an aggressive easing cycle aimed at boosting economic growth.

The bank began aggressively lowering rates in July 2019 after having raised the key rate to 24% in September 2018 in the face of rising inflation. The bank cut its key interest rate to 11.25% last month on the back of the stabilizing Turkish lira and a drop in inflation.

A median estimate in a Reuters poll of 15 institutions for the one-week repo rate – also known as the bank's policy rate – after the central bank's meeting on Wednesday stood at 10.75%, reflecting a 50-basis point cut. A rate hike was not among the forecasts, which ranged from no change to a 75-point cut in the benchmark rate.

The easing cycle is set to continue given the central bank has predicted single-digit inflation in 2020 and the government has emphasized economic growth, said Enver Erkan, an economist at Tera Yatırım.

"Growth will be supported by loan and consumption channels but the risks on price stability are increasing," he said in a note. "The central bank paying attention to the risks on inflation and limiting its steps according to the outlook could be evaluated as a more appropriate policy path," Erkan wrote.

The median estimate for the policy rate at year-end in the Reuters poll stood at 10%, with estimates ranging between 12.50% and 9%. Twelve economists participated in the year-end poll.

After holding eight Monetary Policy Committee (MPC) meetings last year, the bank decided to increase the number of meetings to 12 in 2020.