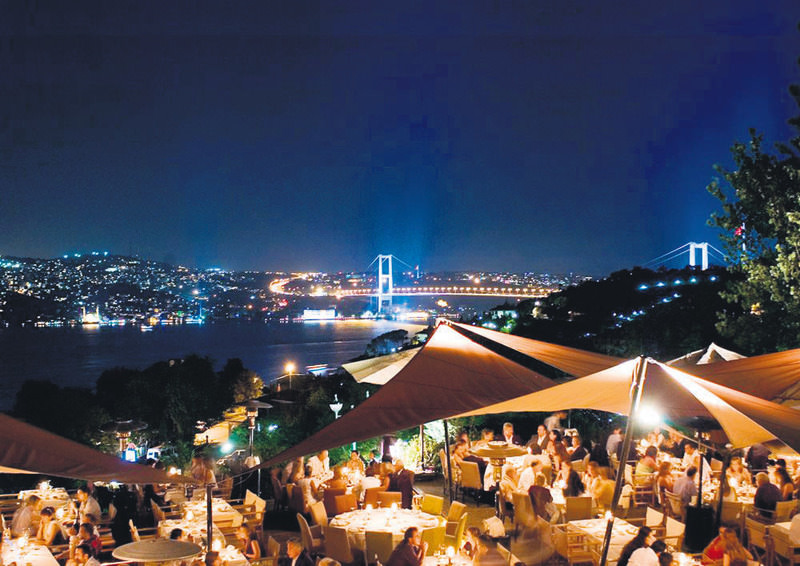 A global survey conducted by market researcher GfK showed that South Koreans spend the least amount of time cooking at home, just behind Turks, while restaurateurs say it is because of the high-quality food available to those wishing to eat out

In this bright Italy-inspired oasis, diners escape from the permanent stream of cars on a busy street to take their place, the aroma of fresh pizza and pasta offering an alternative to Korean staples such as kimchi and fermented soybean paste.

Aside from her role as owner and head chef, Hwang is very much like the customers she serves; hardworking and with little time to cook in her own home - a pastime that came under the microscope this week in an international survey that claimed that South Koreans spent the least amount of time cooking in 2014 of the more than 27,000 people from 22 nations questioned.

The report by market researcher GfK said that Koreans took just 3.7 hours per week to prepare food on average, with Turkey's respondents second from last at 4.9 hours.

At the other end of the scale, Indians came out on top with an average of 13.2 hours a week in the kitchen - the global average was 6.4 hours.

"People here don't have time to cook, so they eat at restaurants," explains Hwang toward the end of a lunchtime rush, still surrounded by diners.

"My husband eats three meals a day at work and even my daughter eats outside the house as a lot of kids do when they study so much in Korea. When people do have time to get together at home, they cook something simple."

The restaurateur's opinion is supported by OECD (Organization for Economic Cooperation and Development) data, which shows that South Koreans work longer hours than those in any of its member countries barring Mexico.

Students in South Korea have notoriously arduous schedules, so that children are often at after-school academies while their parents work.

Hwang admits that it is "difficult to cook authentic Korean cuisine" due to the number of side dishes and preparation time involved.

While people in Turkey may rival South Koreans in terms of spending relatively little time cooking, they differed in other categories, being ranked above average for passion and knowledge.

Nair Tomruk, manager of the MedCezir restaurant in Istanbul, says Turkish people prefer eating at restaurants rather than at home because of those very interests.

"Turkish food is delicious," Tomruk underlines from the restaurant situated in Istanbul's European side, which serves traditional food, including variations on the infamous kebab.

"We have skilled chiefs who can serve better food," he says, adding that many people are bored of eating at home all the time.

Meanwhile, the takeaway from South Korea's position in this cooking survey is context – and the realization that not everyone fits the mold.

Housewife Song Seung-hyun might not always cook old-fashioned Korean food, but her case demonstrates that there are still those embracing a more traditional role in the apartments of South Korea's bustling capital.

"I usually cook for around two or three hours a day," Song insists as she oversees her two toddlers playing after finishing daycare.

"I do sometimes make fusion food or Italian and other different styles."

This is a country that has emerged from widespread poverty since the 1950-53 Korean War to take its place at the top table in global economic and political terms.

But the legacy of food scarcity remains, so that the saying "have you eaten?" still today translates locally as "how are you?" – a stark reminder of the value, as well as enjoyment, of cooking both inside and outside of the home.
Last Update: Apr 06, 2015 9:47 pm
RELATED TOPICS