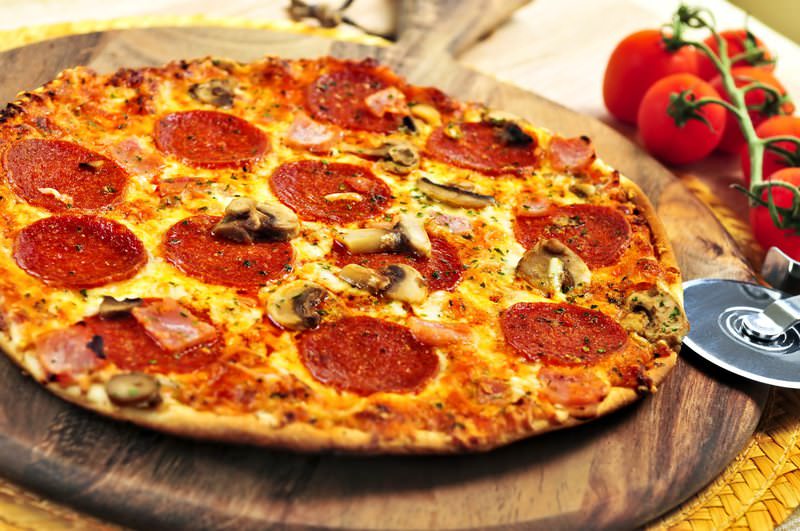 by Anka News Agency
Nov 18, 2015 12:00 am
A survey conducted by the Copenhagen-based travel search engine Momondo in fifteen countries showed that Turkish people prefer Italian cuisine abroad at most. Russian and German tourists top the list as the two countries enjoying Turkish food. Dutch tourists follow Russia and Germany, while thr Danish rank fifth. Norway, Sweden and Finland take place in the top 10 with 8 and 7 percent, respectively. On the other hand, only 4 percent of the French and Spanish tourists who participated in the survey voted for Turkish cuisine.

The rate of Portuguese and Chinese tourists is 3 percent. American tourists rank at the bottom with 1 percent. When it comes to Turkish tourists, they mostly prefer Italian food while they are on ta rip. The survey showed that 49 percent of them like eating pizza, spaghetti and risotto. France is Turkey's second choice for culinary delights followed by Spanish and American food with 12 and 11 percent, respectively. The rate of other countries in the list is below 10 percent. Vietnamese cuisine is what Turkish people like the least, the survey showed.