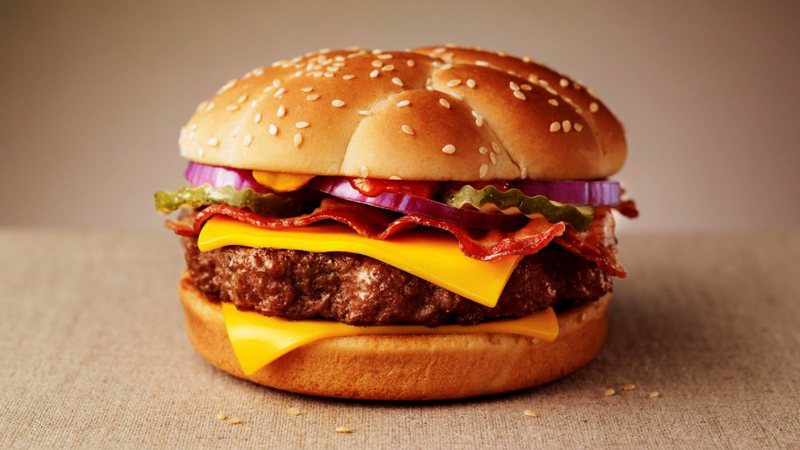 by Anadolu Agency May 13, 2016 12:00 am
A study of hamburger meat has found samples of human and rat DNA, according to findings released Wednesday by a food safety research company. California-based Clear Labs said it examined 258 samples of "ground meat, frozen patties, fast food burger products, and veggie burger products" from 79 brands and 22 retailers.

The examination at the molecular level found three samples of rat DNA and one sample of human DNA in the burgers. "While unpleasant, the presence of human DNA or rat DNA is not likely to be harmful for human health," the report said.

Human DNA may have come from hair, but rat DNA could have been due to contamination by rat feces in the products, according to the report. Clear Labs found "wide discrepancies between observed nutritional data" such as calories, carbohydrates, fats and proteins and "the nutritional data reported on labels and menus."

It also detected samples of meat in two supposedly vegetarian burgers and one black bean burger contained no black beans. "We also found trace amounts of beef DNA in one vegetarian burger product," the report said. "We found pork DNA in one sample of beef patties and in one sample of ground beef." The introduction of pork and beef can pose significant challenges for those who have restrictive diets. "Pork and beef are particularly unwelcome substitutions in any food, considering the significant numbers of consumers who do not eat pork or beef for religious reasons," the report said.
RELATED TOPICS