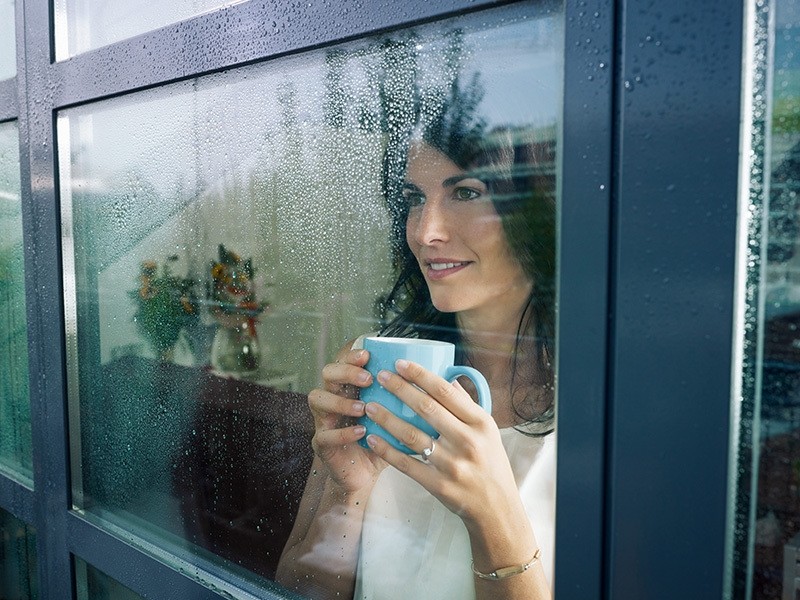 "These results suggest that drinking very hot beverages is one probable cause of oesophageal cancer and that it is the temperature, rather than the drinks themselves, that appears to be responsible," said Christopher Wild, director of the International Agency for Research on Cancer (IARC).

The agency reviewed more than 1,000 scientific studies on the possible cancer-causing properties of coffee and the popular South American herbal infusion mate.

Both had been classified as "possibly cancerogenic to humans" since 1991, when the last evaluation was conducted.

Evidence gathered since then suggested that neither drink could be linked to a higher cancer risk, said the agency.

However, there was some evidence that drinking these and other beverages at temperatures above 65 degrees Celsius (150 degrees Fahrenheit) -- may cause cancer of the gullet.

"Studies in places such as China, the Islamic Republic of Iran, Turkey and South America, where tea or mate is traditionally drunk very hot (at about 70 C) found that the risk of oesophageal cancer increased with the temperature at which the beverage was drunk," said the IARC.

"Drinking very hot beverages at above 65 C was classified as 'probably' carcinogenic to humans."

The studies took into account factors that could have skewed assessment of the cancer risk, such alcohol and tobacco use.