Blame your genes for your coffee buzz, study says 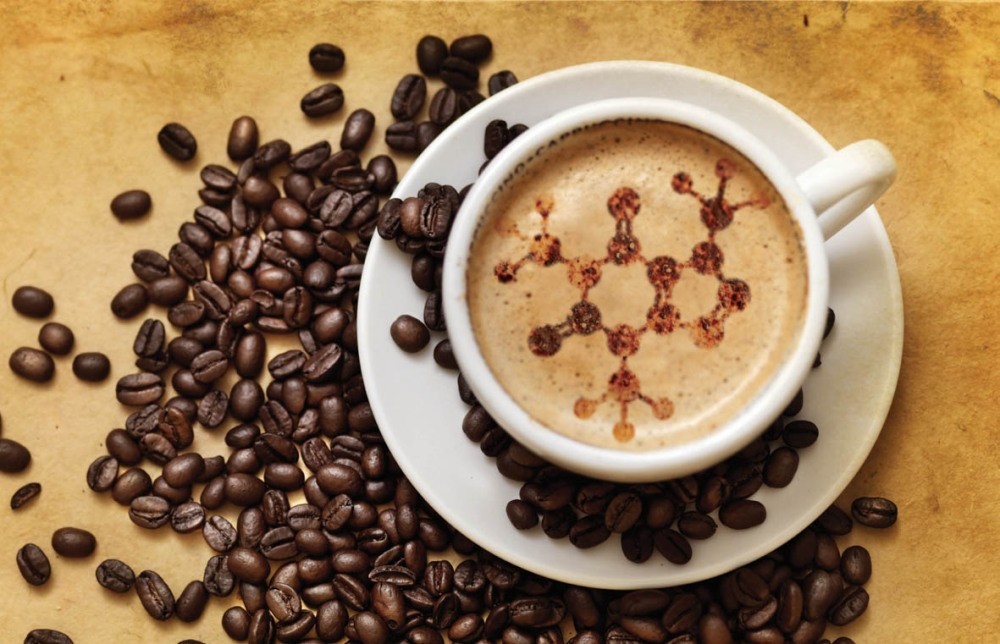 by Daily Sabah Sep 12, 2016 12:00 am
If you cannot resist your daily morning Starbucks craving, you can now blame your genes for your problem. Researchers at the Usher Institute at the University of Edinburgh and the Erasmus Medical Center and PolyOmica in the Netherlands report in a new study that people with a DNA variation in the gene PDSS2 drink less coffee than others who do not have this.

Although the study needs further research, the results suggest "the identified gene negatively regulates the expression of the caffeine metabolism genes and can thus be linked to coffee consumption," according to Scientific Reports. Experts said in a news statement that the gene reduces the ability of cells to breakdown caffeine, causing it to stay in the body for longer. To carry out the study, researchers examine genetic information from 370 people in a small south Italy village and 843 people from six villages in the north-east Italy.

"The results of our study add to existing research suggesting that our drive to drink coffee may be embedded in our genes. We need to do larger studies to confirm the discovery and also to clarify the biological link between PDSS2 and coffee consumption," said Nicola Pirastu of the Usher Institute in the news statement. A replicated study in a group of 1,731 people from the Netherlands was also carried out and the result was similar but the effect of the gene on the number of cups of coffee consumed was slightly lower. Previous studies on coffee consumption also highlighted the relation between coffee consumption and genes.
RELATED TOPICS