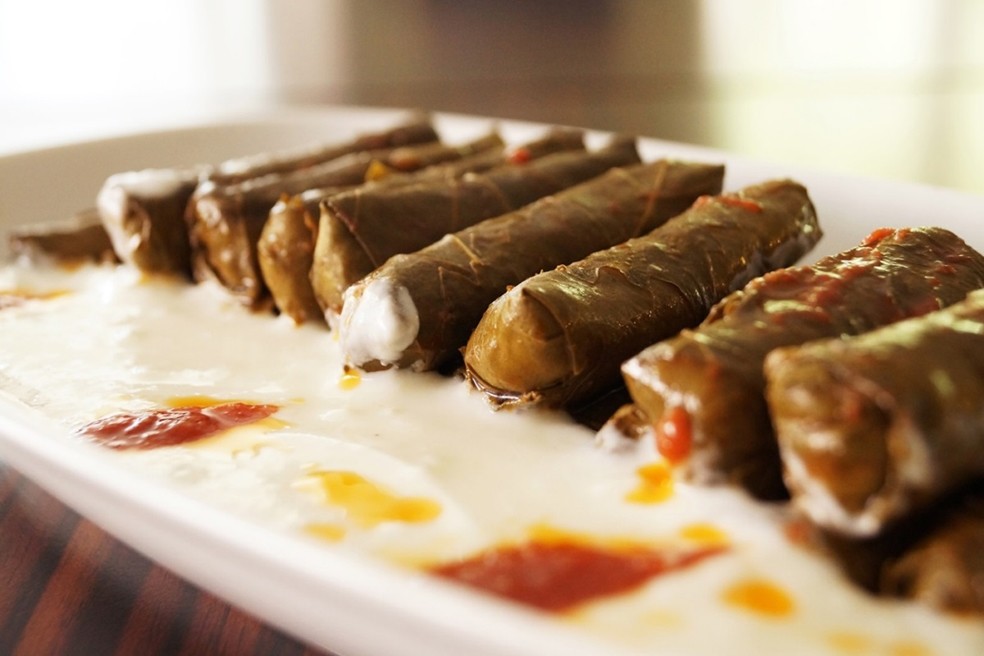 by Daily Sabah Oct 11, 2016 12:00 am
Eating homemade food is usually much healthier than consuming processed foods from the market or having take-away from a fast-food chain. For big cities where people are always in a rush, healthy food consumption is always a headache.

To widen eatery choices, more homemade food restaurants are popping up around Turkey these days, creating an emerging food business line. In the western Balıkesir province, a group of housewives gathered to establish a homemade food initiative, "Hanımeli Çarşısı", where they provide service to restaurants. Every day women cook tasty Aegean food for restaurant menus, contributing to their family budget. "Many restaurants have fixed menus but this project paves the way for adding local flavors to menus," District Mayor Ekrem Yavaş said.

The interest in homemade food choices is also visible from rates, too. A recent survey released by Yemek Sepeti, a giant online food ordering website, shows that each year almost a 40 percent increase is seen on homemade meal orders. There are 19,000 homemade meals registered on Yemek Sepeti's database. Another noteworthy result is that homemade meal orders are more popular among people aged over 30. Teenagers aged between 12 and 18 are least likely to order homemade meals. According to an article on Yeni Şafak daily, the turnover of homemade meals has increased 100 percent in the last few years. A cafe serving homemade meals in Istanbul's busy Mecidiyeköy neighborhood has grown 100 percent in only three years, the article further says, adding that even small establishments serving homemade meals earn at least 5,000 TL. The number of similar cafes and restaurants especially run by women are also on the rise, showing a 200 percent increase.
Last Update: Oct 11, 2016 1:14 am
RELATED TOPICS