Malaysia set to change name of hotdogs over religious concerns 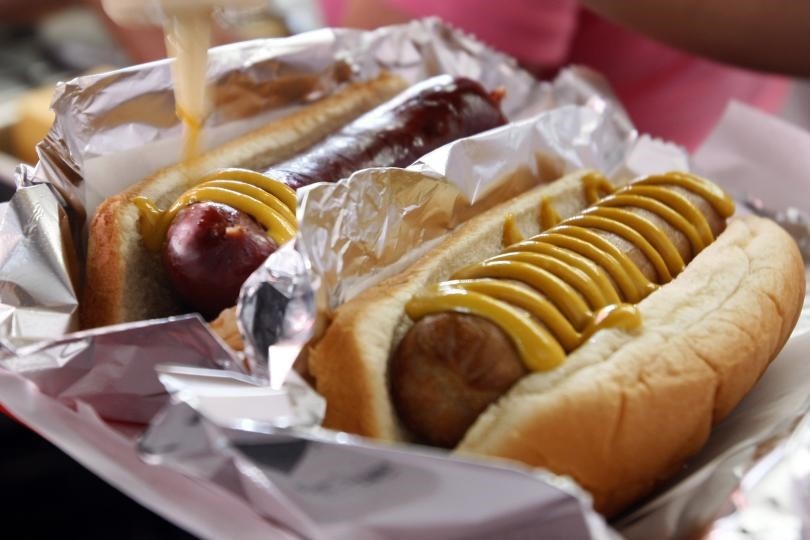 The ruling, which also includes other food items whose name includes the word "dog", has garnered much ridicule on social media.

It follows complaints by Muslim tourists from overseas, said Sirajuddin Suhaimee, director of the halal division from the Department of Islamic Development.

"Any (halal) products that make consumers confused, we have to change," he said.

"In Islam, dogs are considered unclean and the name cannot be related to halal certification."

Numerous street vendors and halal restaurants sell hotdogs in Malaysia. Sirajuddin said checks would be made "step-by-step" when these outlets renew their two-year halal certification with the department.

US pretzel chain Aunty Anne's, which has 45 outlets in Malaysia with plans to expand further, told AFP it has no qualms about renaming its pretzel dogs - sausages wrapped with pretzels - following advice from religious authorities.

"It's a minor issue. We are fine with changing the name and are still working on it," said Farhatul Kamilah Mohamed Sazali, an executive at Aunty Anne's Malaysia.

Among the many critics on social media, one Facebook user remarked: "Please stick to religion... don't be an English language adviser."

Another posted: "Pet shops please rename ur dogs as sausages."

Sirajuddin dismissed as "normal reaction" the online criticism. "We are doing our jobs, by the law," he said.

Under the concept of halal - meaning "permissible" in Arabic - pork and its by-products, alcohol and animals not slaughtered according to Islamic procedures are all "haram" or forbidden.

Malaysia has long practised a moderate form of Islam.

A halal convention in Kuala Lumpur last year, which drew thousands of delegates and hundreds of exhibitors, showcased products ranging from food and cosmetics to collagen produced from yaks in Tibet.