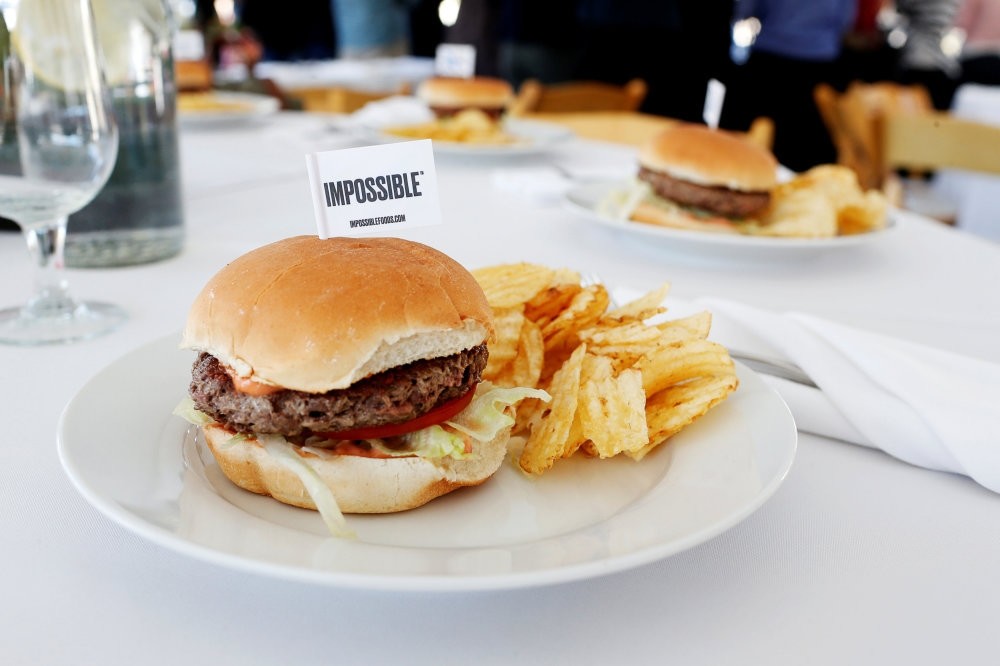 by Oct 24, 2016 12:00 am
Some major North American meat producers are clearing room on their plates for plant-based substitutes, hedging their bets as consumer tastes shift and high-tech startups seek to create meat alternatives that taste like the real thing.

Other meat packers including Canada's Maple Leaf Foods Inc and German sausage-maker Rügenwalder Mühle are also stepping up production of "meats" made from peas, soy and other crops, predicting stronger sales growth for the segment than its traditional products.

"It's an incredibly hot area right now," said Adam Grogan, Maple Leaf's senior vice-president of marketing and innovation. "We view it as no different than chicken or pork. We view ourselves as a protein company first."

Global sales of meat substitutes jumped to an estimated $4 billion this year, a 42 percent rise since 2010, according to research firm Markets and Markets.

U.S. red meat consumption has declined steadily since the 1970s, U.S. government data shows, to 69.2 pounds per person in 2014, the lowest on record. Consumption may rebound in the coming decade, however, as production expands and prices decline, according to U.S. Department of Agriculture projections.

Globally, meat and seafood consumption amounted to 463 million tons in 2014, dwarfing 10 million tons of alternatives such as soy-based meat replacements, according to Lux Research.

Meat faces pressure from diners who may be concerned about animal welfare and the environmental impact of raising animals, or view vegetarian meals as healthier.

Two-thirds of Germans and 38 percent of Americans eat meatless meals once a week or more - consumers known as "flexitarians" - according to Innova Market Insights 2016 surveys.

"We're not making a veggie burger. We're making meat," said Celeste Holz-Schietinger, the company's principal scientist. "We're just doing it through plants." Meat substitutes are not a risk-free investment, however. Consumer tastes could eventually turn against them, said Camilla Stice, analyst at Lux Research, noting that some meat alternatives are made from genetically modified crops opposed by some environmentalists