Looking for a tasty hot drink to warm you up? Try 'salep' 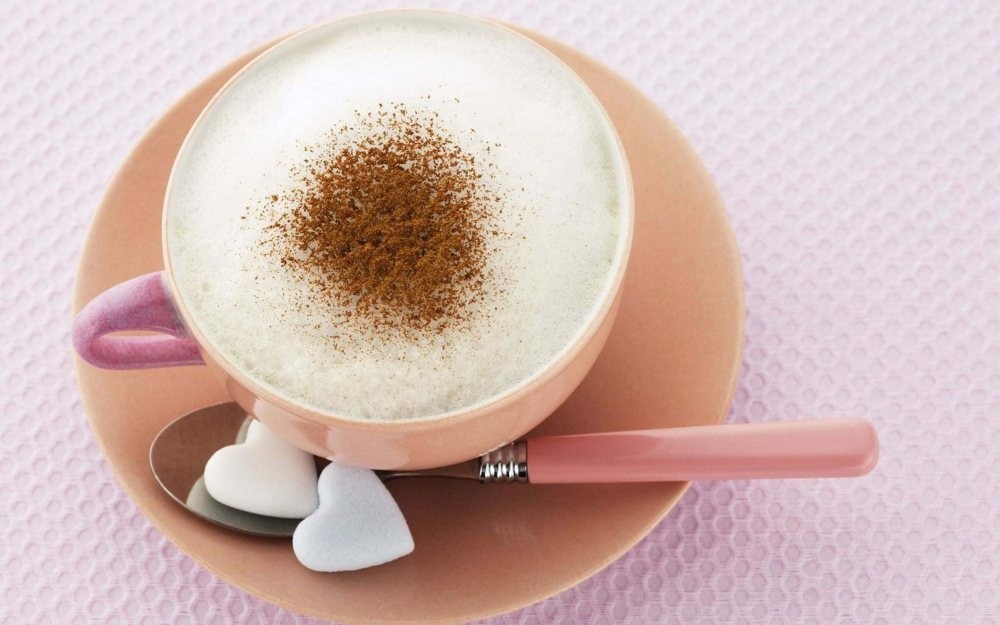 by Daily Sabah Dec 03, 2016 12:00 am
If you are traveling to Turkey during winter, there are two drinks you should try - "salep" (also spelled sahlep) and "boza." Salep is a tasty hot drink made from the namesake powdered root, also called "orchis mascula," and milk. This precious flower grows almost everywhere in Turkey and there are many varieties. To make this tasty drink, wild orchids' stems are washed, dried, boiled and then crushed into powder.

In the winter months, salep is prepared and served in all cafes and pastry shops with cinnamon shavings on top. Usually it is consumed alone, but a piece of cake would go well with it. To buy salep and make one at home, you can go the city's historic Grand Bazaar or Spices Bazaar as well as Malatya Pazarı, where sells salep in packages. Salep is also available in local supermarkets.

As a traditional hot winter drink, it has been served since the Ottoman period. Due to its medicinal properties such as helping treat colds, coughs and strengthening the immune system, the drink was a favorite of sultans.

Where to drink salep in Istanbul

One of the best places to try salep is at Emirgan Sütiş on the European side of Istanbul. If you reside on the city's Asian side, then head to Dondurmacı Ali Usta in Moda where hot salep is served in the winter months aside from its delicious ice cream available in summer months. The next recommended place is in Yeniköy on the European side. With a relaxing and causal ambiance, Yeniköy Kahvesi is where you can enjoy salep while sitting in front of a rustic stove.

Where to drink salep in Ankara

Elizinn Cafe located in Ankara's fancy street of Tunalı Hilmi, is the best place to try salep in Ankara. With its location and fancy atmosphere, Elizinn cafe is just next to the street and the taste of salep is mouth-watering.

Where to drink salep in Izmir

The best place to try salep is Kahve Aşkına in the western city of İzmir's Bornova district. Different versions of salep are made with gum mastic and are very delicious.