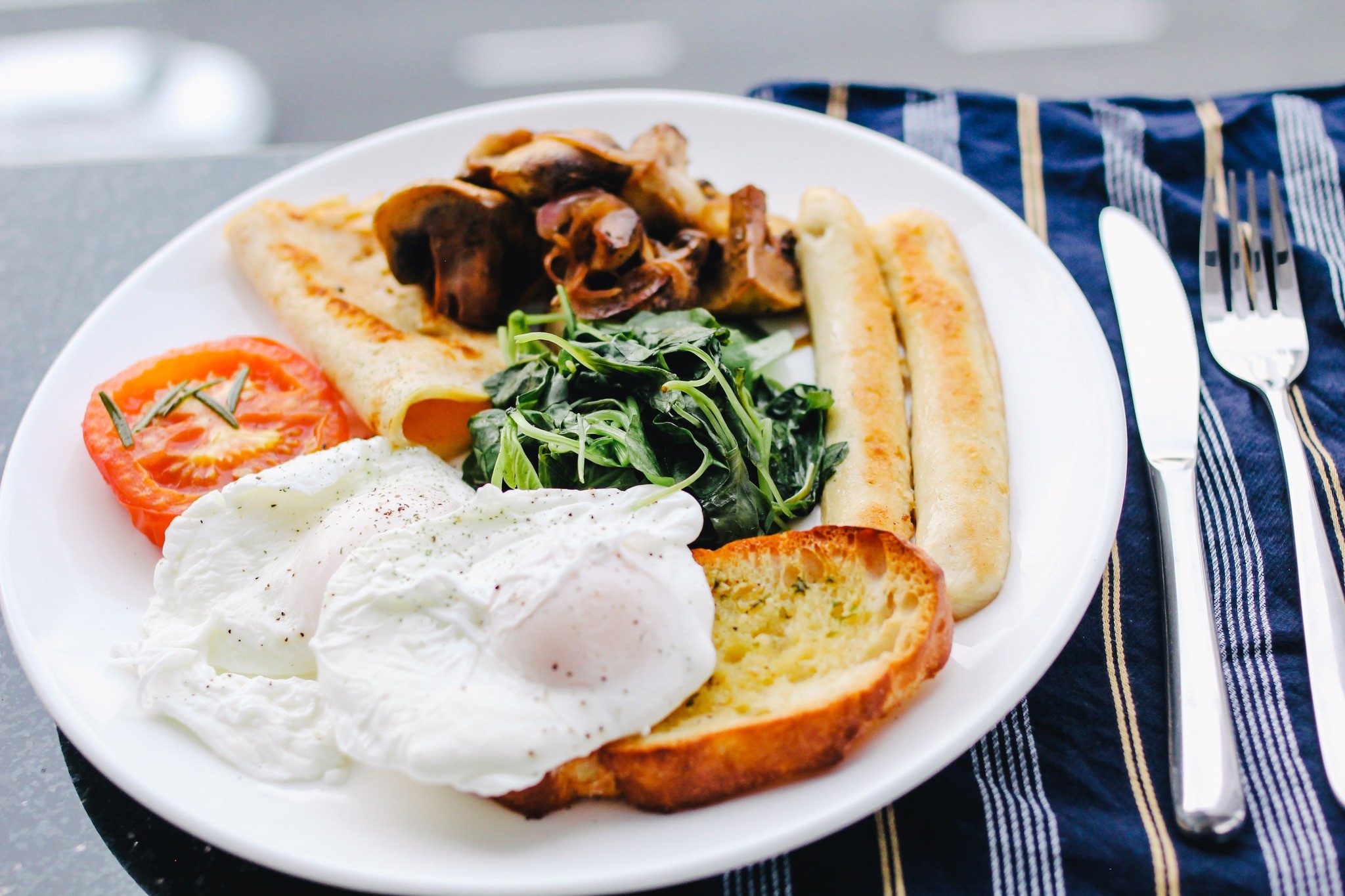 For food aficionados, the term "haute cuisine," is not simply a reference to lavish presentations of fine foods and drinks; it is a way of life. One tier above haute cuisine, "gourmet" foods are for the food connoisseurs. Gourmet chefs analyze and classify foods according to their quality, paying particular attention to the sight, smell, taste, texture and even sound involved in gourmet food presentation.To introduce more qualified gourmets in Turkey to the public and businesses, a series of standards, have been recognized by the Food Sector Committee of the Vocational Qualifications Authority (VQA), designed by a local foundation under the scope of studies aimed at determining national occupational standards.

Accordingly, the definition of a gourmet was defined as "a qualified person who measures, analyzes, interprets, classifies the food quality by using the senses of sight, smell, taste, touch, or hearing within the framework of quality efficiency and food safety requirements and participates in career development activities by taking measures for occupational health and safety and environmental protection." 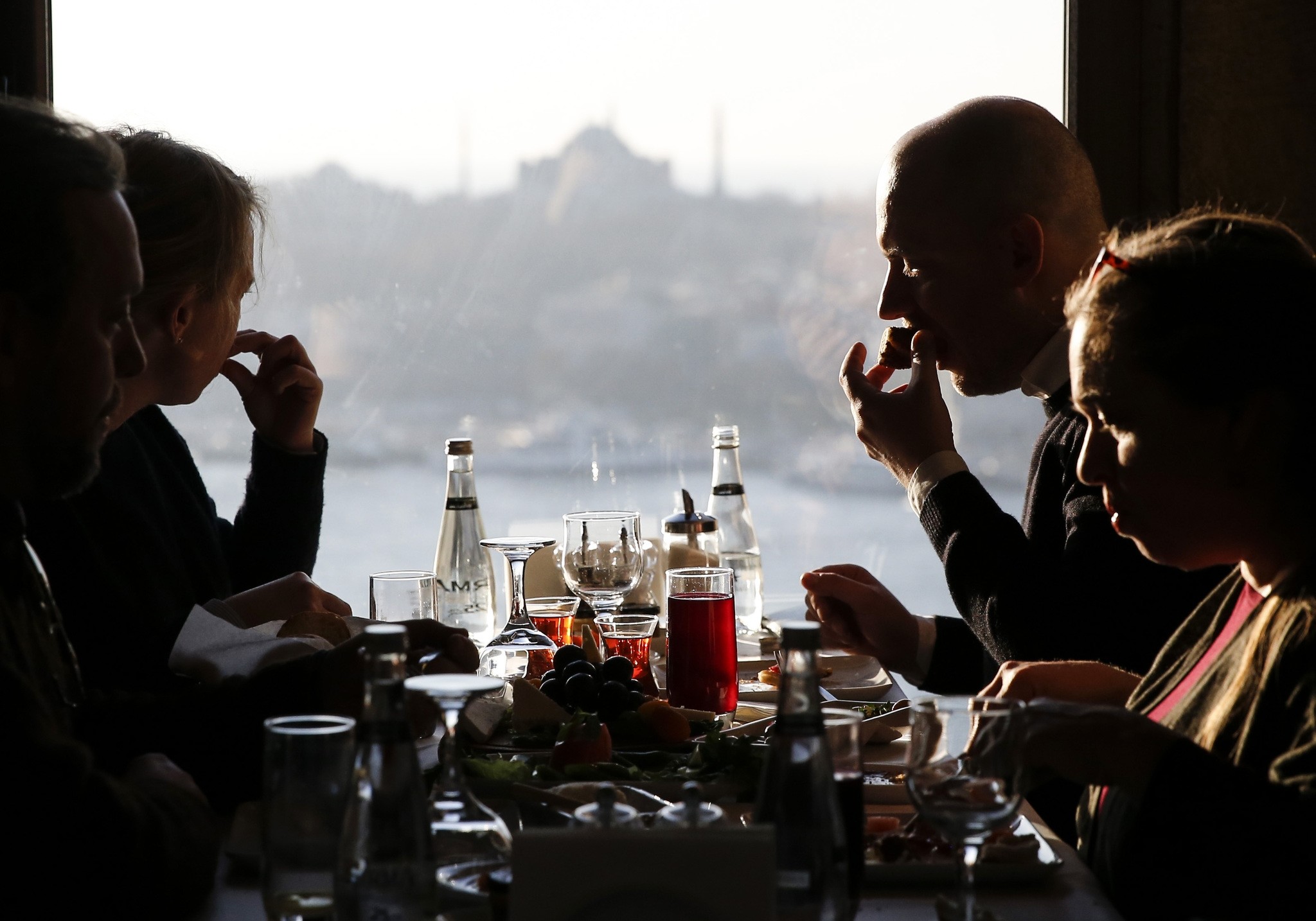 According to a recent announcement, gourmets will work in environments designed so that sensory evaluations of food can be conducted properly. The environment will be noise-free, free from foreign scents, equipped with air conditioning and uniformly illuminated, enabling gourmets to carry out an independent assessment.

Gourmets, who will be using equipment such as scales, thermometers and alarm clocks, are supposed to thoroughly decipher details about emergency, hygiene and occupational diseases along with the ability to detect and distinguish the sensory quality characteristics.

In addition, behaviors and attitudes that gourmets should have in their profession are listed as "being careful about the usage of tools, instruments and equipment, being sensitive to environmental protection rules, talking effectively and nicely to the people they are communicating with, being eager and interested in their occupation, being open to warnings and criticisms, memorizing and expressing sensory impressions."

There is a very interesting debate on differentiating a "gourmand" and a "gourmet," for which various definitions have been set forward. According to one of them, gourmet refers to the person with discriminating tastes and high knowledge in the art of food and food presentation. To put it simply, a gourmet is the one that would like to be served "the best." On the other side, a "gourmand" is someone extremely fond of eating and drinking. A noteworthy differentiation comes from American author Ludwig Bemelmans, who says, "Actually, the true gourmet, like the true artist, is one of the unhappiest creatures existent. His trouble comes from so seldom finding what he constantly seeks: perfection." Another definition derives from modern France around the 17th century, where 'gourmands' referred to fine eaters. Either way, gourmets and gourmands are entirely devoted to eating.

In Turkey, the number of prominent gourmets is comparatively few but new regulations are expected to introduce more qualified gourmets. Probably Turkey's most well-known gourmet, Vedat Milor, travels all around the world to present both traditional and unique tastes. Appearing on a TV food show "Tadı Damağımda," first aired in 2009, he also writes in daily Turkish papers and gastro magazines. He is not very interested in cooking as he believes that he does not have the sufficient skill and is impatient in the kitchen. For him food is a romantic relationship that gets deeper over the years.

Also, very talented and prestigious musician Ayhan Sicimoğlu is another famous name among Turkish gourmets. Gaining a reputation as a skilled drummer, Sicimoğlu performs with his band "Ayhan Sicimoğlu and Latin All Star" following his return to Turkey after staying in the U.S. for several years. Sicimoğlu also joins gourmet workshops and produces a TV program on gastronomy that follows his interest in Turkish and world cuisine. Mehmet Yaşin is the next respected gourmet name in Turkish gastronomy scene. Having worked as a managing editor and editor-in-chief for more than 20 years, Yaşin produces TV shows that bring the best tastes on the road. He also writes food-related articles for various publications.
Last Update: Dec 14, 2016 1:16 am
RELATED TOPICS