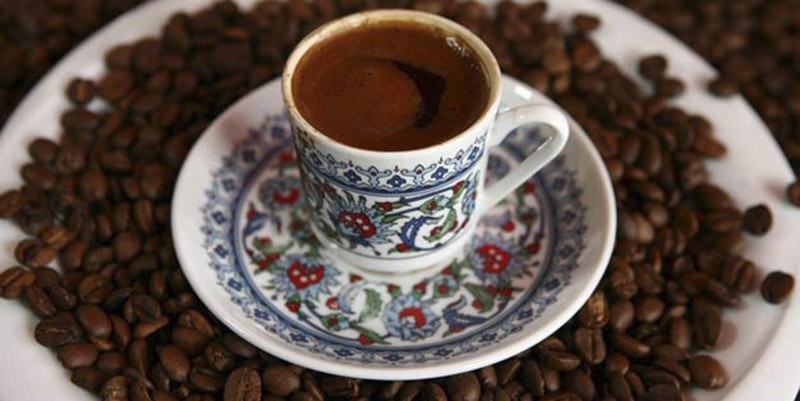 Data released by the International Coffee Organization (ICO) indicates a consistent increase in the quantity of coffee consumed per person in Turkey over the past years.

The rise in coffee consumption is considered to be a result of the increasing investment of world-renowned coffee chains in Turkey.

''The traditional Turkish coffee has been for centuries the main and only relationship of Turkish people with coffee. However, with the diversification of the coffee market and the introduction of new coffee variants, the coffee culture is evolving in Turkey,'' Kap added.

Turkey is still not ranked among the top 10 countries with the highest coffee consumption, despite the constant rise.

According to a 2003 study carried out by Euromonitor, Finland was the country with the highest coffee consumption, with 9.6 kilograms per year and per person. Finland was followed by Norway, the Netherlands, Slovenia, and Austria.