Overdone fries, toast could give you cancer, experts say 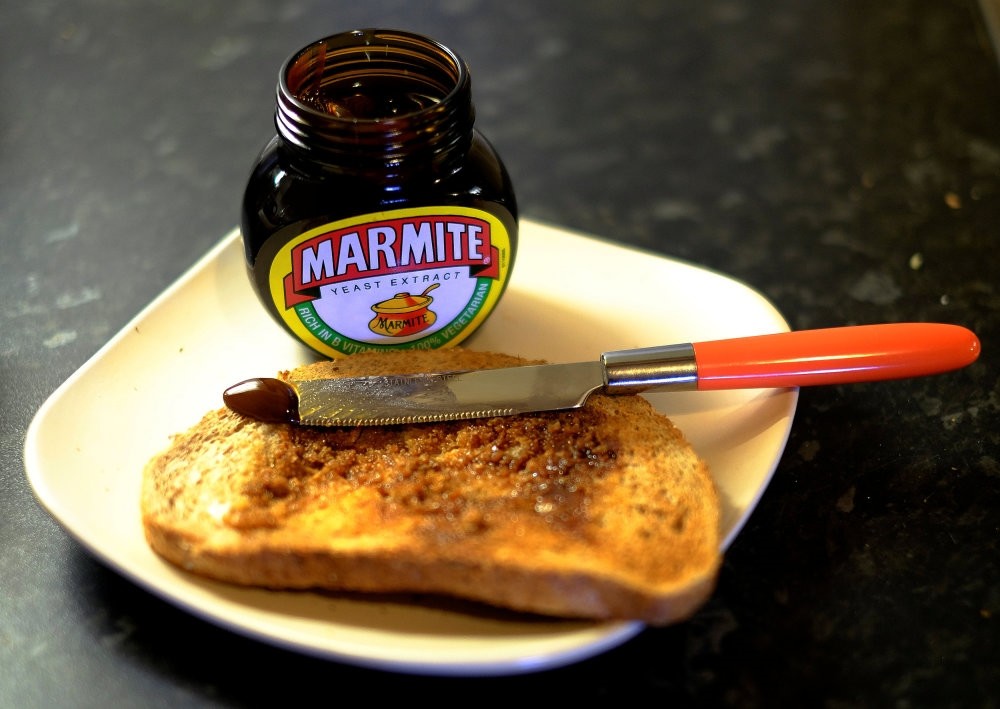 by reuters Jan 25, 2017 12:00 am
Potatoes and bread cooked at high temperatures for a long time could increase the risk of cancer in people who eat them regularly, British government scientists said.

The UK Food Standards Agency (FSA) said a substance called acrylamide, produced when starchy foods are roasted, fried or grilled for too long at high temperatures, has been found in animal studies to increase the risk of cancer.

In a statement that drew criticism from some independent experts, the FSA said that, to reduce the danger, consumers should cook these foods at lower temperatures and eat them when they are cooked to a golden colour rather than browned. "The scientific consensus is that acrylamide has the potential to cause cancer in humans," it said.

"As a general rule of thumb, aim for a golden yellow colour or lighter when frying, baking, toasting or roasting starchy foods like potatoes, root vegetables and bread." But some experts said there were far more well-established and significant foods and habits linked to cancer risk - such as smoking, drinking and being overweight - and consumers should focus on changing those above all else.

"Evidence from animal studies shows that acrylamide has the potential to interact with the DNA in our cells, so could be linked to cancer," the charity Cancer Research UK said in a response to the FSA's announcement. "However, evidence from human studies has shown that, for most cancer types, there is no link between acrylamide and cancer risk."