Hundreds of chefs to compete at gastronomy fair in Kuşadası 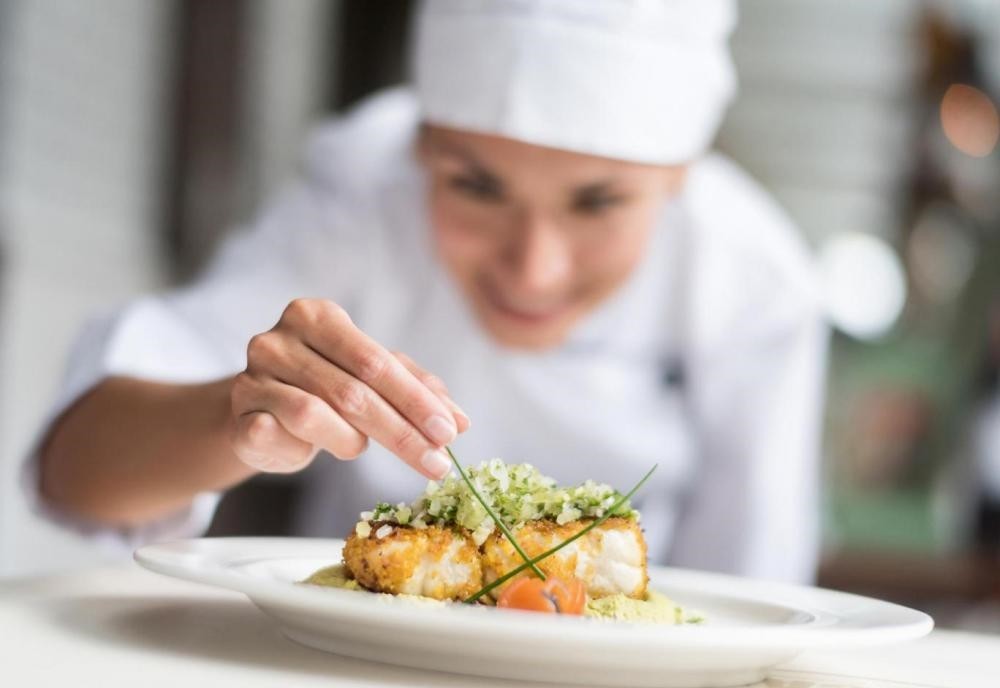 by Anadolu Agency Feb 15, 2017 12:00 am
Around 300 local, regional and international chefs from 14 counties will fight it out in the "Aegean Chefs' Championship" later this month, event organizers announced this week.

The fair will open its doors to hungry visitors on Feb. 22 for three days in Turkey's western resort town Kuşadası, the Turkish Chefs' Federation (TAFED) said. TAFED and the Kuşadası Professional Chefs' Association will hold the far-reaching gastronomy event to give professional chefs a chance to compete in an "Anatolian cuisine" themed competition.

Emrah Köksal Sezgin, the coach of TAFED's national team, said more than 14 countries, including South Korea, the United Kingdom and Tunisia, will take part, including WorldChefs President Thomas A. Gugler.

"One event will be organized solely for Turkish chefs to showcase their abilities,"Gugler said.

"Anatolian cuisine is a rich mosaic. Last year we had the same Aegean cuisine contest and prepared some wonderful examples," Gugler added.

The upcoming championship will take place at the Aegean Hosttech Hospitality Fair at the Ephesus Congress Center. This year's program will also offer concerts, dance performances, workshops and sessions with chefs sharing their success stories with visitors.

Turkey's diverse gastronomic offerings are a big driver as each region's food culture has survived over centuries. A well-preserved cooking tradition with Turkish and Greek elements helps tourism to grow along the Aegean coast, while the eastern regions' cross-cultural tastes offer more than just kebab and baklava.
RELATED TOPICS