Simple tips to boost your mood with food 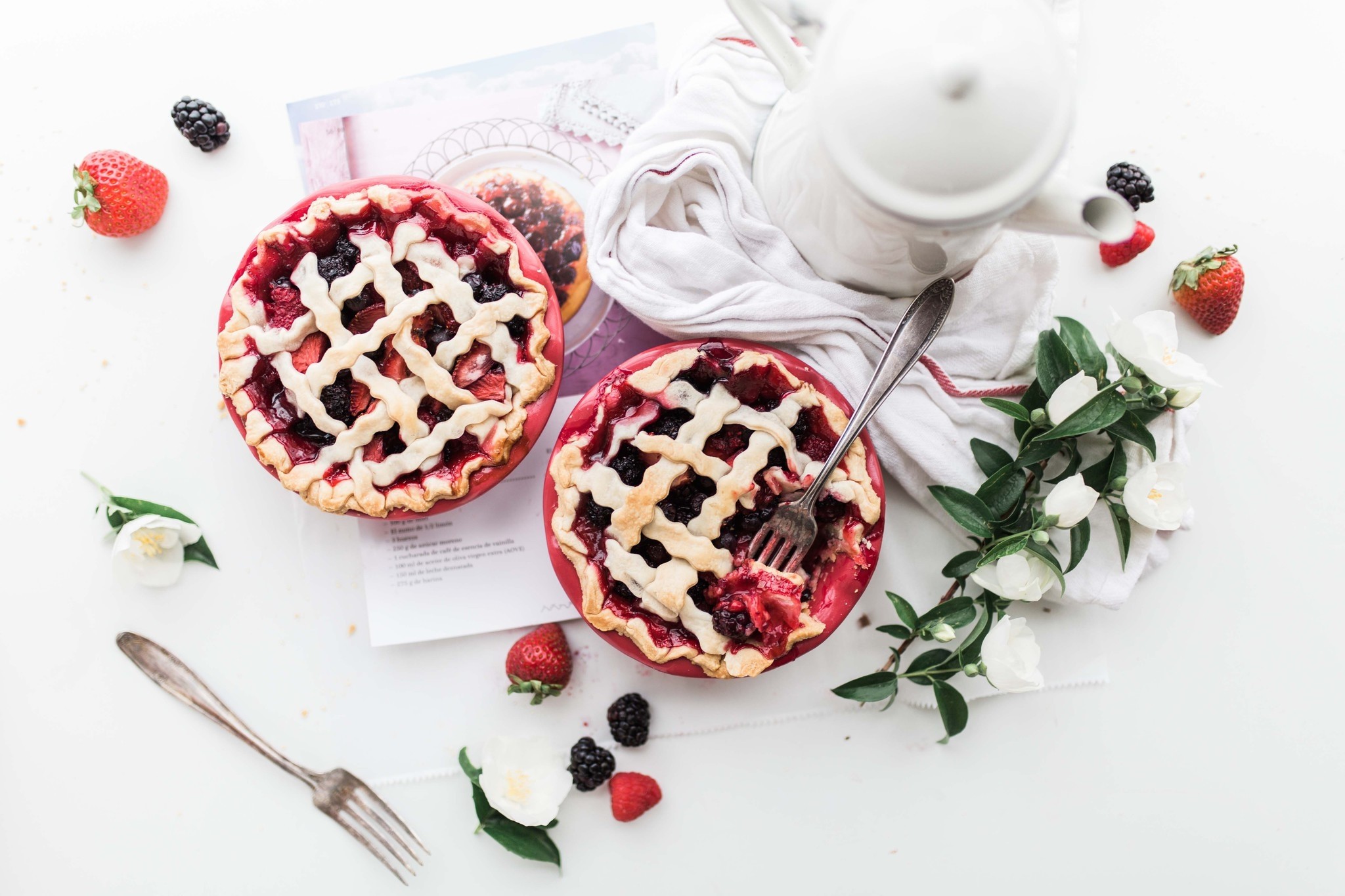 It is widely accepted that there is a clear relation between food and the state of moods. As what we eat influences how we feel, it is useful to rethink the power of comfort foods

We have good and bad days, but a number of scientific studies suggest there is a clear connection between what we consume and how well we feel. Is it possible to plan a diet for a good mood? Think about what you eat and how they make you feel day-to-day.

The relationship between food and moods are connected by neurotransmitters, such as serotonin and organic chemicals like dopamine and norepinephrine. Food intake directly affects the secretory glands in the brain, which influence the amount of secretion of these hormones.

A 2015 study published in Nutritional Neuroscience examined the association between diet and mood states in adult humans. "The scientists monitored the participants' daily servings of cereals, vegetables, fruits, dairy products and meat, and the percentage of energy provided by total and saturated fats as well as the daily amount of cholesterol and sodium ...The results confirmed that a poor diet high in saturated fats and caloric levels lead to depression," according to Psychology Today. 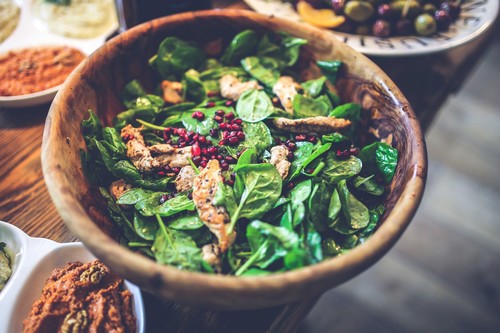 So, which foods improve moods or disrupt its balance? Let's take a quick look:

Proteins are broken down into amino acids during digestion. Neurotransmitters formed with these amino acids cause us to stay awake, increase our energy and use it completely. Fish, meat and poultry come to the fore as high protein foods. Not taking in enough amino acids can lead to depression, loss of concentration, hormone imbalances and sleep disorders.

Carbohydrates can accelerate blood flow and help us stay calm. Researches have revealed that people who diet for two weeks and whose carbohydrate intake is decreased, increase their risk of entering post-dietary depression. Among the foods containing carbohydrates are bread, crackers, pasta, fruit and cereals. However the "good carbohydrates" are those that are not whitened. They are both rich in pulp and they do not cause you to lose blood sugar or feel exhaustion and fatigue.

Clinical studies have shown that a lack of folic acid can lead to depression, because it causes the amount of serotonin in the brain to decrease. It has been proven in other extensive studies that depressed patients have a lower amount of folic acid than other people. A cup of cooked spinach or a glass of orange juice can prevent depression. 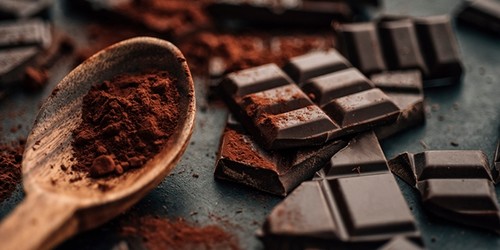 The sugar in chocolate triggers the secretion of serotonin.

In addition, this syndrome can also develop when cells do not react to the insulin hormone due to excessive sugar and fat, and in return show resistance. It is widely accepted that insulin resistance leads to depressed moods. Apples and grapes are rather rich in fructose content. Physicians recommend to be careful while consuming these fruits and to avoid acidic drinks, flavored yogurts, candies, dry pastries and cereals, and recommend low-fructose fruits instead such as strawberries.

Another group of chemicals that affect your mood and appetite are endorphins, which are the natural drug-effective chemicals of the body for a positive mood while they also reduce pain sensitivity and stress. Endorphins are secreted during a person's suffering, starvation or exercise. Researchers are investigating the use of this condition as a method of relieving chronic pain and suffering.

A food item associated with endorphins is phenylethylamine, which is available in chocolate. Chocolate has become a high value product for many cultures. In addition, there is evidence that chocolate has a positive effect on moods despite the high amount of sugar, fat, phenylethylamine and caffeine it contains. The sugar in the chocolate triggers the secretion of the neurotransmitter serotonin, while the fat and phenylethylamine trigger the endorphin secretion. This combination causes an effect called "optimal brain happiness." Caffeine in chocolate also creates a temporary revitalizing effect.