Kilis tava on the way to UNESCO registry 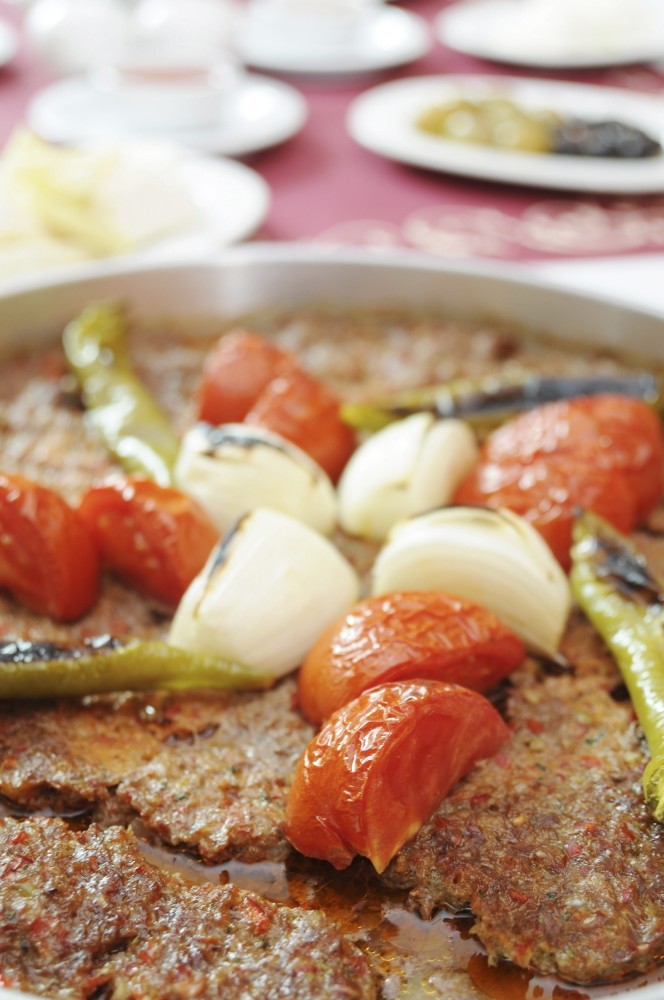 A patent application for the registration of 'Kilis Tava' has been submitted by the Kilis Union Chamber of Merchants and Craftsmen. Kilis ‘Tava' is the first taste that comes to mind when it comes to Kilis cuisine and it has become a signature of the area

In Kilis region, Kilis Tava, also known as Kilis' kebab, which is cooked by master chefs by preparing the mutton with a chopping knife, is sweetened with tomatoes, garlic, parsley, red pepper and spices.

Kilis Tava is prepared mostly by local butchers by kneading all the ingredients and then seasoning with tomatoes and peppers before being carefully cooked in stone ovens in the neighborhood.

The signature dish is served with pita bread special to the region and is one of the most popular cuisines for both local and foreign tourists coming to the city.

Şevket Memiler, chairman of the Kilis Union Chamber of Merchants and Craftsmen, explained that Kilis Tava is a dish that dates back to the Ottoman period.

Both delicious and healthy 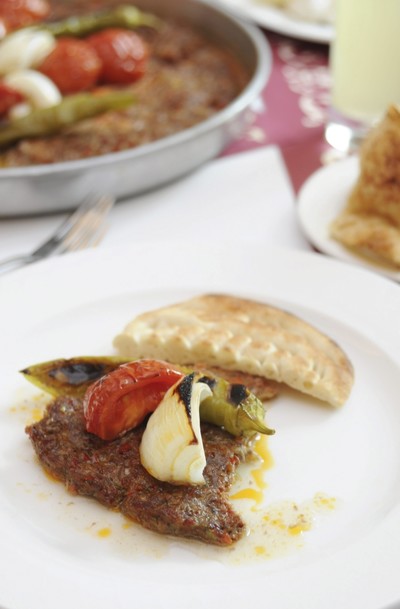 Kilis Tava is prepared mostly by local butchers by kneading all the ingredients and then seasoning with tomatoes and peppers before being carefully cooked in stone ovens in the neighborhood. The dish is served with pita bread special to the region.

Memiler noted that they have applied to the Turkish Patent Institute (TPI) for the promotion and trademark of the said dish, which he said the city is famous for.

Stressing that the preparation of the dish is practical and easy and cooked in many cities, Memiler noted that he went to various provinces in Turkey and cooked Kilis Tava, but did not get the same taste.

"I believe that everything should be eaten in its place," Memiler said.

"We want Kilis Tava to be tasted all over the world in an official way. It has been cooked since the 1500s. It is one of our number one local delicacies. This trademark application is very important for Kilis. I hope that we will officially register this flavor as soon as possible," Memiler said, emphasizing that the positive result of trademark applications will contribute to the city's economy.

Mahmut Erendor, one of the locals living in the city, said that Kilis Tava is the most consumed meal in the city, highlighting that it is a very delicious dish, as well.

"A flavor made from the mutton of a sheep that takes the city's oxygen and savors the delicacies of the herbs in the fields. We do not feel satisfied unless we eat Kilis Tava a couple of times a week. If you taste this flavor after watching its preparation in the butcher's then you get more satisfied," Erendor said, noting that when they go to other cities, they are nearly famished because they cannot find the dish anywhere else.

"We recommend everyone come and taste this flavor in Kilis. We will welcome those who come to Kilis and taste it," Erendor added.
RELATED TOPICS