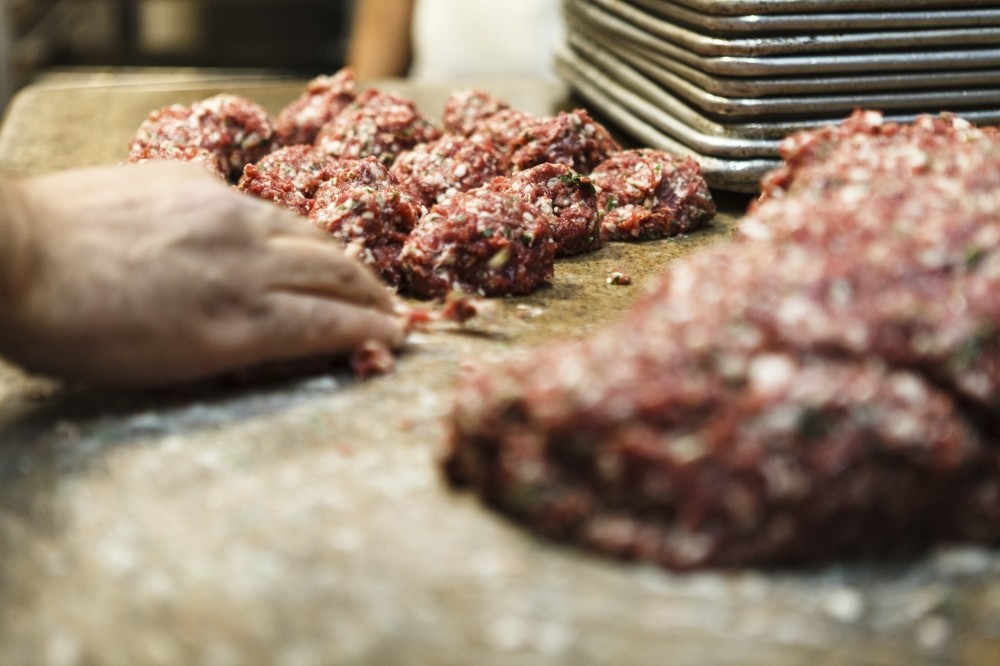 by Daily Sabah Mar 10, 2017 12:00 am
Aiming to raise awareness on specialized bread production within the urban context of Istanbul, SALT Galata will host the third "Urban Bakers" with bakers Oya Akduvar, Deniz Dilbaz, and Olcay Güneş on March 18.

Each baker will introduce their personal bread-making techniques and recipes, describe the importance of independent bread production in an urban setting, all while preparing their sourdough breads in the oven.

Another project by SALT Galata, the "Urban Food" program will explore the current food culture in Istanbul, which has been transformed by internal and external migration flows over the past 30 years. With a special focus on the productions of Syrian immigrants who have settled in Istanbul following the war in Syria, the program aims to build a dialogue between various food cultures.

In the first "Urban Food" talk, the founder of the "Savoring Syria" project, Dalia Mortada, will discuss food cultures conveyed by Syrian communities in the city and the ever-changing Istanbul culinary scene.

A Syrian-American journalist and writer, Mortada has been living in Istanbul since 2011 and is part of the "Culinary Backstreets." Her latest project, "Savoring Syria," narrates the private kitchen and food stories of Syria and Syrians. The "Urban Food" program and "Urban Food" talks are open to the public.
Last Update: Mar 10, 2017 1:21 am
RELATED TOPICS