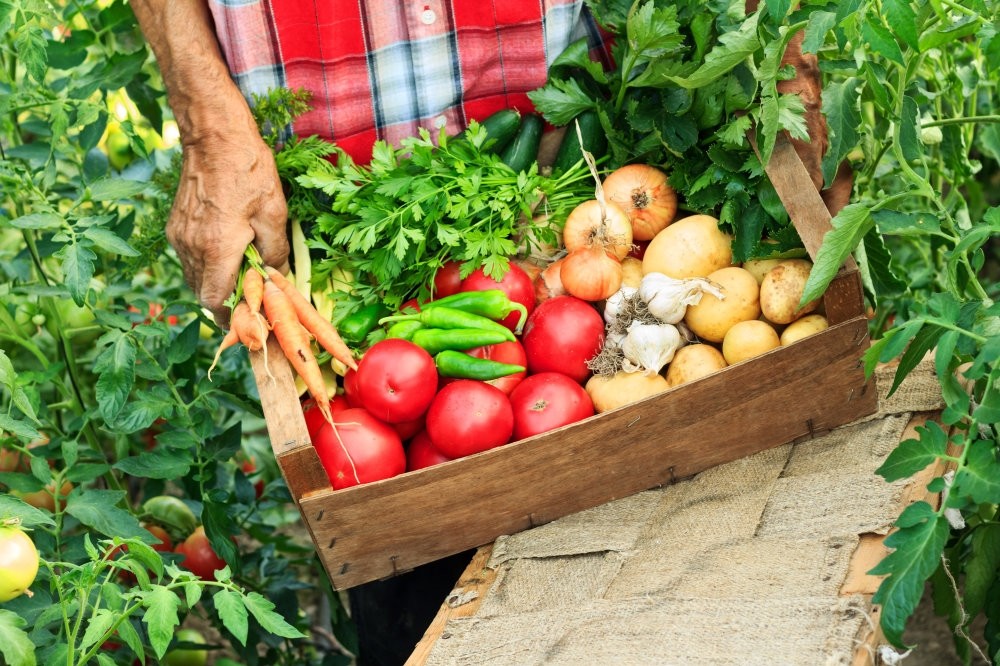 Vegan festival, Vegfest, will be organized in Aydın's tourist center Didim, also known as a vegan-friendly city and recognized as one of Turkey's nature paradises, on April 29-30. The festival promises a different experience with a fun and informative program during which the participants will discover the different values of Didim. The vegan products will be displayed and the local flavors will be shared.Didim's new title as Turkey's first vegan-friendly city is actually not surprising. Didim has been known as a vegan-friendly city for years. The cafes, restaurants and hotel staff in the district are informed about vegan-friendly menus, while markets sell vegan products that you may even have hard time finding even in big cities.

The emergence of the festival came from the idea that people have a responsibility to the planet we live on and to all the creatures we share this planet with. Didim Vegfest was conceived on the ethical, ecological and health bases of veganism. In this festival, many panels will be organized with the attendance of experts and academics, and both local and foreign chefs will make presentations of vegan meals. Meals prepared with local herbs will be introduced. Environmental and ecology groups will find opportunities to explain themselves at their stands. The "Ask a Vegan" stand, which will be set up in the festival area, will also answer the questions of non-vegan visitors of the festival. 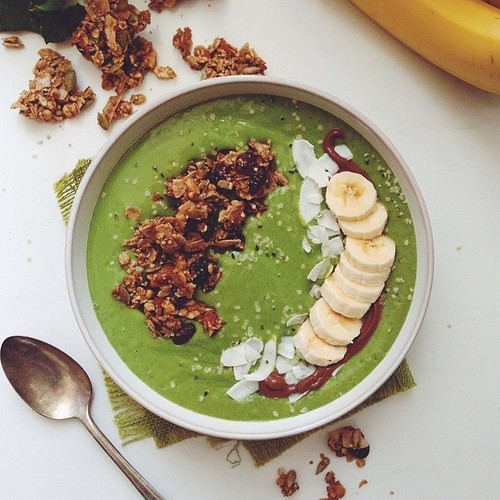 The festival will also be hosting many workshops. At the Raw Food Workshop, participants will have the opportunity to learn about raw food, herbal milk, and the delicacy of making herbal cheese. Practical herbs that will guide the kitchen in daily life will also be introduced at this workshop. The Vegan Food Workshop will prove wrong those who think food alternatives are limited. Within the framework of the workshop, participants will learn brand-new recipes in practice. A variety of herbs from Didim's nature will be introduced to the participants in the Local Herbs and Brine Workshop. A festival focusing on veganism, of course, cannot be thought of without yoga. At the Yoga workshop, participants will enjoy the pleasure of doing yoga in Didim's unique nature with master yoga instructors. Participants will learn how to make 100 percent herbal and vegan soap with the Soap Workshop.Children will also be included in the festival's program. In addition to painting and yoga workshops, children will set out towards the magical world of fairytales with the Fairy Tale Workshop. With the Children's and Animals' Communication workshop, children will learn how to communicate with animals they have seen from afar, without cages and leashes.

"Vegan" is a word formed by combining the first and last syllables of the English word "vegetarian." While the word "vegetarian" originally symbolizes people who only use plant-based products, "vegan" started to be used in 1944 by a group of "pure vegetarians" who wanted to separate themselves from vegetarians who later added some animal products to their diet.

By definition, veganism is all about living in an environment by causing the least amount of damage to other living creatures. In this context, they keep away from any kind of behavior that will hurt others, especially other species, and anything that is painful and brutal for animals, such as factory farming and commercial fishing. For example, vegans do not eat any kind of animal meat (cow, lamb, chicken, fish, etc.). In addition, they do not use anything obtained from animals, namely food, clothing or any other necessities. Products such as milk, cream, cheese, yogurt, butter, eggs and honey are obtained after animals are exploited for our needs, and vegans stand against it. They also do not use materials such as leather, wool or goose feather for the same reason. Veganism is an ethical stance. Those who only eat vegetable products and consume other animal products are called vegan-fed vegetarians.

The vegan lifestyle is not very different from what is considered a normal lifestyle. The most important difference is to act consciously and not to be ignorant. The person who adopts this new taboo-free perspective feels himself or herself freed, lightened, and empowered, and puts the necessary changes in his or her life in practice in accordance with his or her own pace and ability. Some people change their life style overnight, while it takes years for others to change step-by-step.