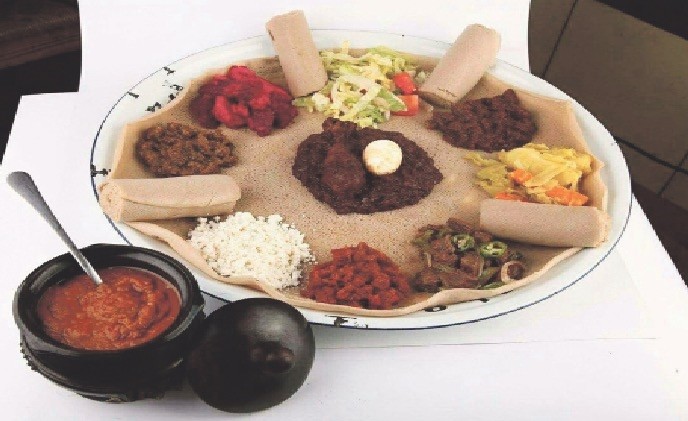 Initiated last April, the second Urban Food talk will take place with the participation of writer and journalist Dalia Mortada and the team from Ethiopian restaurant Habesha, focusing on how the food cultures of East Africans living in Istanbul contribute to the city's culinary scene. In addition to new tastes acquired through migrations to Istanbul, city life and adaptation experiences will also be discussed with participants.

A series of talks initiated by Kök Projekt in collaboration with SALT, the Urban Food program explores current food culture in Istanbul, which has been transformed by internal and external migration over the past 30 years.

With a special focus on the food Syrian immigrants have brought with them after settling in Istanbul due to the war in Syria, the program aims to build dialogue between various food cultures.

Mortada is the founder and executive of Savoring Syria, a project that has focused on the inner kitchen and food stories of Syria and Syrians living in Istanbul since 2011. She is also part of Culinary Backstreets.

Organized with support of Istanbul&I, the talk will be held in English with simultaneous translation to Arabic, and is open to all.