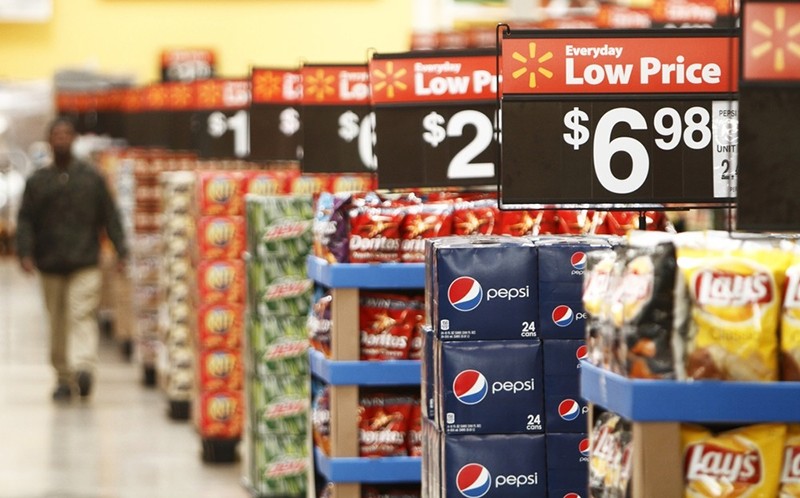 Canada announced Saturday it will institute restrictions on the "marketing of unhealthy food and beverages to children" and the first step is to get feedback from the public on how best to accomplish that goal.

The ban would cover all advertising of foods high in sugar, salt and fat on television, online, in magazines and newspapers, in-store promotions and some sports teams sponsorships, the Canadian Broadcasting Corporation (CBC) reported.

"We want to reduce how much advertising children see or hear about unhealthy food and beverages," Health Canada said on its website.

It would target a large variety of what it considers to be unhealthy foods, including "regular soda, most cookies, cakes, pies, puddings, ice cream, most cheeses because they are high in fat, they're high in salt," Hasan Hutchinson, general director of Health Canada, told the CBC.

Also targeted would be products such as sugar-sweetened yogurt, fruit juice and granola bars.

Senator Nancy Green Raine, a former Canadian Olympic Gold medal skier, introduced a bill last year that would have prohibited junk food advertising to children under 13. The Health Canada proposal goes further to include those up to 17.

"We know of course that children under 13 are particularly impressionable," Hutchinson said. "But we feel that evidence is showing that teens 13- to 17-year-old are equally a vulnerable group."

Greene Raine said she would amend her bill to raise the age limit to bring it in line with Health Canada.

"Some products that are being marketed to teenagers are, in my mind, very harmful," Greene Raine said. "Red Bull. Rockstar. These are highly caffeinated soft drinks (and) really unhealthy."

Canadians who want to comment on the proposal can do so through the Health Canada website or by contacting its Ottawa office.