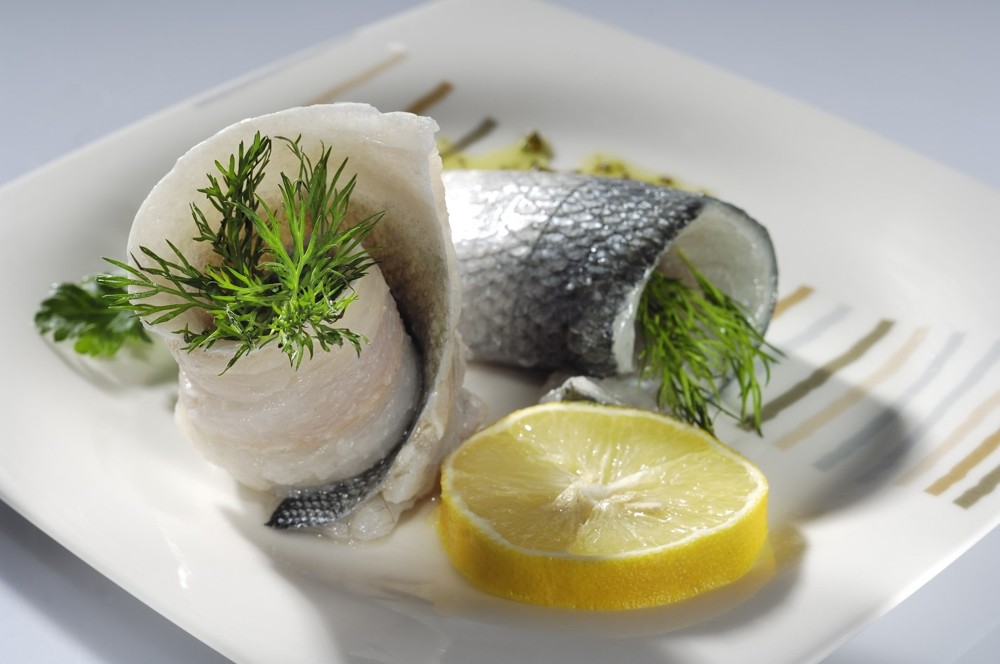 For thousands of years, Anatolia has been home to a rich cuisine that features several types of fish dishes.This has naturally influenced Turkish cuisine as Turks have resided on the soil for about a millenium

Contrary to popular belief, fish which are a source of rich nutrients, have kept an important place on the dining tables of Anatolian and Turkish civilizations since the invasion of ancient Anatolia by the Turks. The history of fish in Turkey; especially the sea bass, dates back 5,000 years in Anatolia.

Culinary researcher Nedim Atilla said the prevailing belief that Turks were not historically fond of fish in terms of cuisine is entirely false, stressing that both ancient Anatolian civilizations and the Turkish civilizations that were established on Anatolian soil have always had a close culinary relationship with fish. Atilla exemplified this point with the example of the flag that once flew on the side of the Beçin Castle - the capital of Menteşe Chiefdom, located in modern-day Milas district of Muğla province - a flag which features the shape of a fish, noting that peope who lead active lives require the high-quality protein found in fish.

The ancient Ionians, Carians and Lycians who lived on these lands before the Turks regarded fish as being sacred. According to Atilla, not only did these ancient civilizations produce fish, the Apollon monks of the ancient city of Milas on Bafa Lake used to use the fish to make predictions about a person's fortune, even making prophesies over the fish.

According to the Chairman of the Board of Directors of Aegean Water and Animal Products Exporters' Union Sinan Kızıltan, fish has tremendous health benefits for infants and young children. He says that children who consume fish twice a week have a decreased chance of suffering from autism, hyperactivity or attention deficit disorder, adding that consumption of fish, a source of protein and rich in Omega-3 fatty acids, ensures a healthy future for the coming generations.

Kızıltan noted that they strive to increase fish consumption, which is currently at 8 kilogram per person, to 15 kilograms under the slogan, "Consume fish two days a week for life-long health." He also added that the consumption of fish instead of fast food products would save Turkey TL 100 billion ($28 billion) a year in health expenditures.

Turkey exported $793 million in water products to 80 countries in 2016 and the Netherlands came first with $160 million, followed by Italy with $109 million and Germany with $89 million. The U.K., Japan, Russia, Spain and the U.S. followed these countries.