Tarhana is to Turkey 'like spaghetti is to Italy' 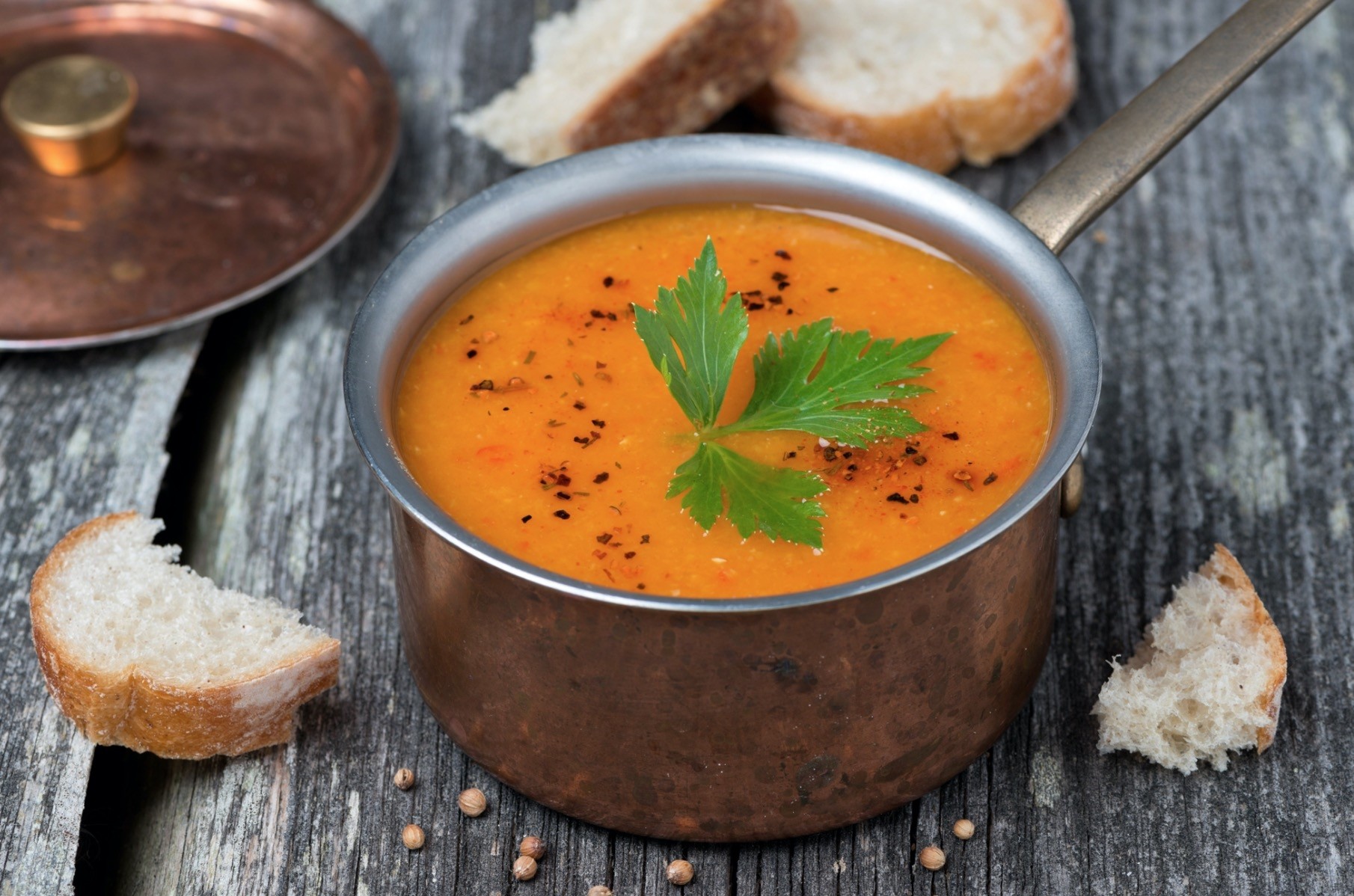 Just like spaghetti reminds people of Italy, the delicious tarhana could remind them of Turkey, an 80-year-old man, who has devoted his entire life to promote the unique Turkish food product, told Anadolu Agency.

Tarhana is made from a dried crushed mixture of fermented yogurt and wheat flour that is usually served as a soup.

Mustafa Yeldanlı said he has been in the business of making tarhana for the last 43 years in western Uşak province.

Yeldanli, who is also known locally as Tarhana Baba (Father Tarhana), said he started his business in 1974 from a small atelier.

He now makes tarhana with his two sons, producing 25 tons of it per year.

There are several versions of tarhana in Turkey, with different parts of the country having their own unique taste.

Uşak tarhana is made of red and green peppers, mint, tomatoes, onion, flour and yogurt. Tarhana Baba's version even has cranberry, mushrooms and a gluten-free kind is also available.

After mixing all these ingredients, the product is kept for 21 days for fermentation, the octogenarian told Anadolu Agency.

Following the fermentation process, it has to be sun-dried and crushed before it can be prepared for cooking.

The tarhana is especially popular for breakfast during winter and is known for its nutritional value.

"Tarhana is the most important nutritional source for health as it contains protein, calcium, vitamin A, B1, B2," Yeldanlı said.

He said, Uşak tarhana has a special flavor based on its soil and regional climate.

Yeldanlı said he will promote tarhana as long as he lives and hopes that the world gets a taste of this distinct flavor of Turkey.

"As spaghetti reminds people of Italy, tarhana could remind them of Turkey."