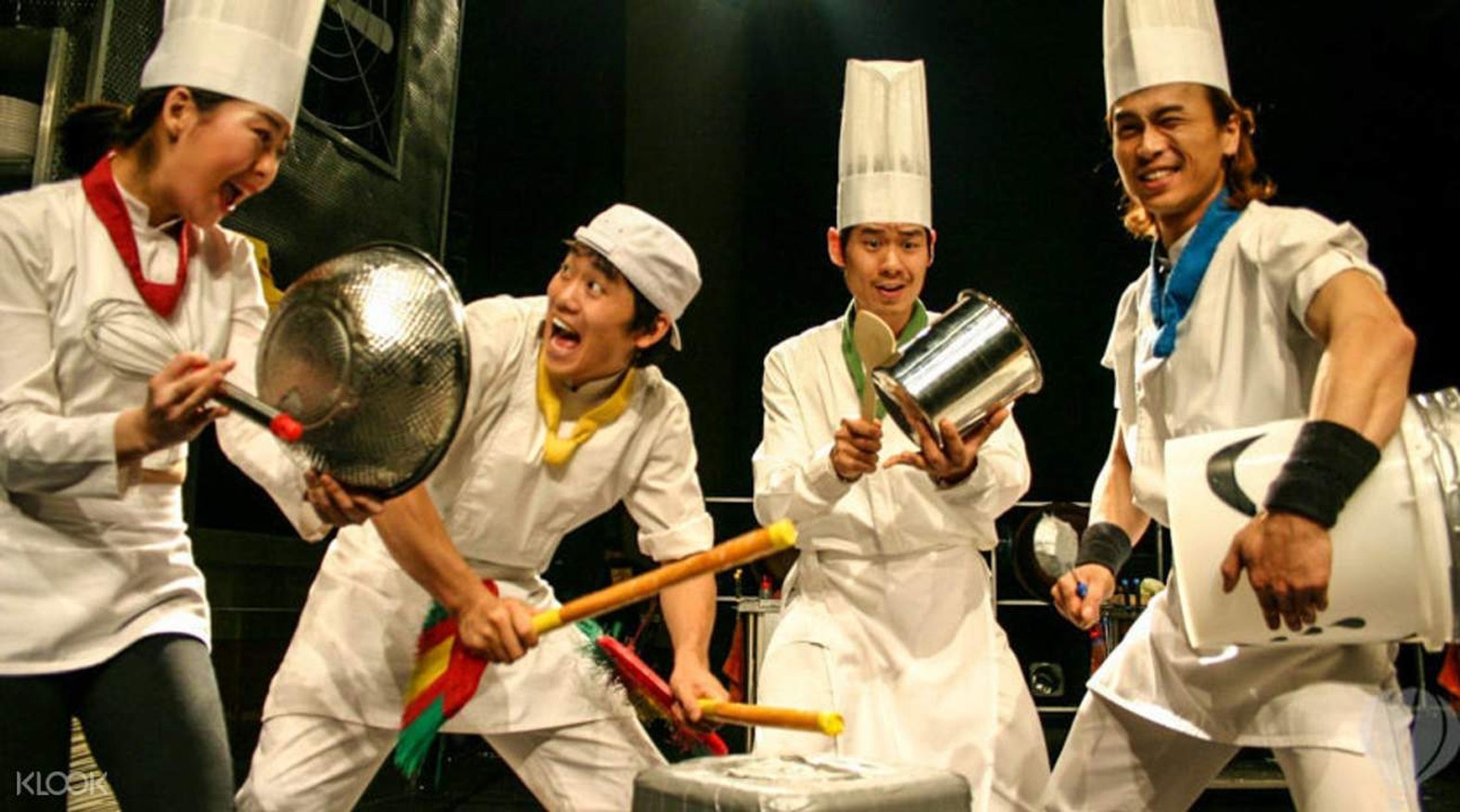 Known as "Mad Chefs" around the world, South Korean comedy show group Nanta comes to Turkey for the first time for two shows. Nanta will be performing for Istanbulites on Dec. 3 at UNIQ Hall and for an Ankara audience on Dec. 8 at MEB Şura Hall.

Having put on their first show in 1997, Nanta has presented nearly 30,000 shows in 288 different cities in 57 countries around the globe. The nonverbal comedy show involves acrobatics, magic tricks, comedy, pantomime and audience participation.

Throughout the show, traditional Korean samul nori music is played with the improvised instruments such as cutting boards, water canisters and kitchen knives.