Bread and pastry to attract visitors to upcoming fair 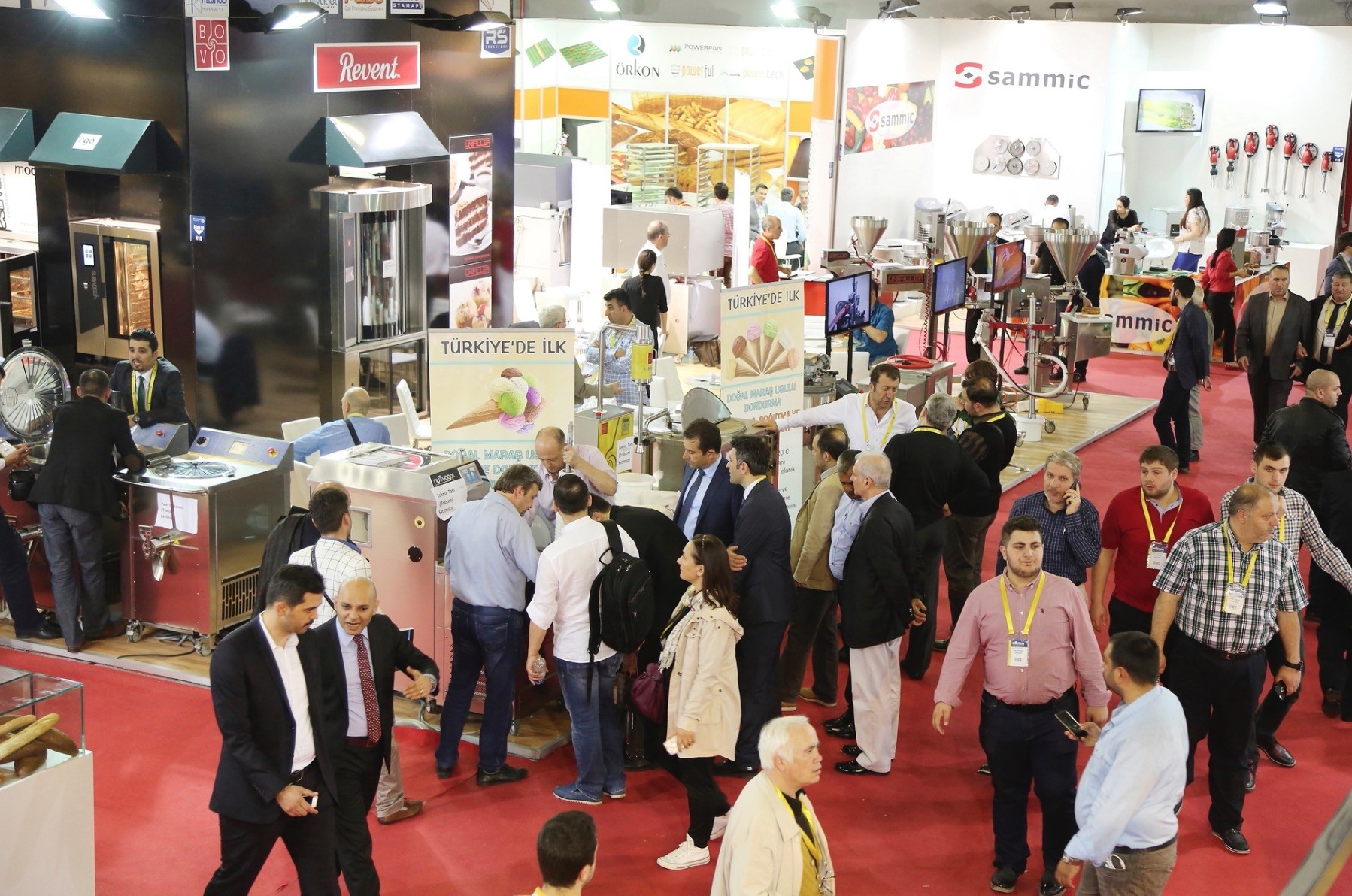 Culture started with bread, which is as old as the human history, and developed with baked products. The adventure of bread and baked products has reached a different dimension today.

Organized by Messe Stuttgart Ares Fair every two years, the International Trade Fair for Bakery, Patisserie Machinery, Ice Cream, Chocolate and Technologies (IBATECH) Istanbul is getting ready to host professionals of all the related sectors for the 12th time at CNR Expo on April 12-15.

The fair is the biggest of the Eurasian region and the only one that is presented in 20 different languages.

High-technology developments, such as customized flour produced at the first dark mill factory in Turkey

where 20 people work and whole wheat flour that doesn't lose its vitamin value for six months, will be presented at IBATECH for the first time.

The fair will bring together visitors and delicious tastes.

National team chefs will cook at the fair, while famous chefs will be in attendance. Nearly 5,000 slices of pizza, a ton of ice cream, two tons of cake and cookies and 8,000 street bagels will be offered along with the limitless standard bread.

Flour that doesn't lose its vitamin value for six months

More than 400 companies will present their talents at the fair. Some of those companies led the way in their fields with flour that doesn't lose its vitamin value for six months. That flour is being produced at the first dark mill factory in Turkey. Meanwhile, the machine making the dessert called "halka" (ring in English), which is a part of Turkish culture, will also be on display.

Furthermore, cloth bags produced by nature-friendly fabrics, fridges for dried meat that has contributed to the formation of famous steakhouse Nusret's concept, an egg-breaking machine that combines the egg sector with speed and high technology ovens used in cooking process, which is equally important in the production process will be on display.