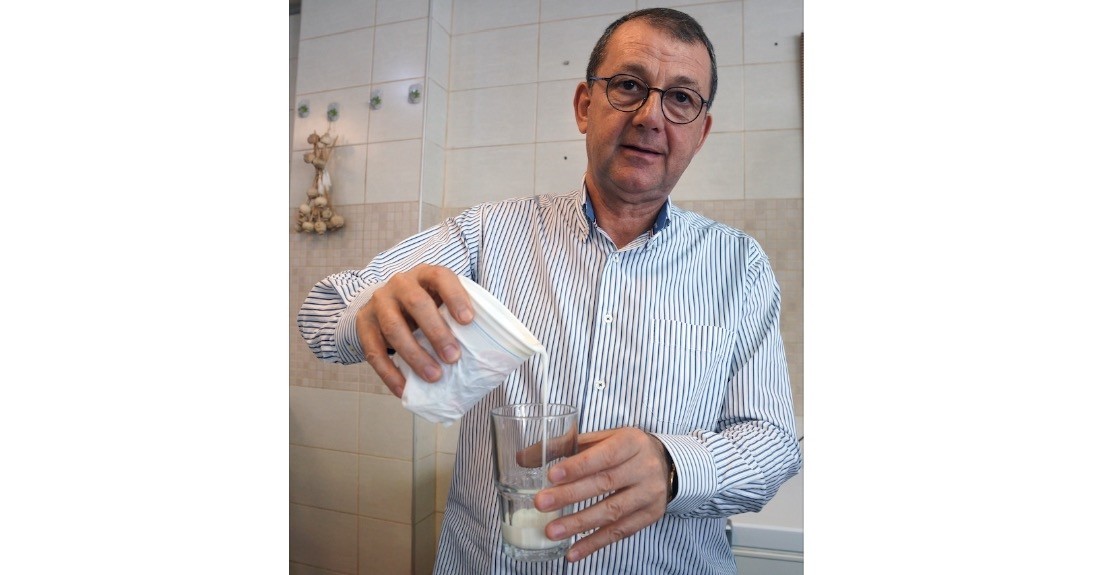 Issuing statements condemning the U.S. government's sanctions on Turkish goods and officials, a range of professional groups have joined President Recep Tayyip Erdoğan's call to boycott American products. It was the Turkish Restaurateurs and Bakers Federation's turn yesterday to join the boycott, with the chairman of the group, Aykut Yenice (right), announcing their intention to stop selling all U.S.-sourced carbonated drinks, cleaning products and food.

"A directive setting out the new policy was sent to all members," Yenice said, adding that the call to adopt such a policy had come from the members themselves. "We have called on all members to join the resistance against U.S. policies. We suggest the consumption of local soda pop, ayran and şalgam instead of U.S.-produced carbonated drinks."

Ayran is a drink made from yogurt, while şalgam is made from turnips.

"We all know U.S. products cause obesity. We want our nation to readopt the healthy standards of Turkish cooking," he added.

The federation members will be putting up notices that say, "This business does not sell U.S. products" around their shops.