Global food waste could rise by a third by 2030, study says 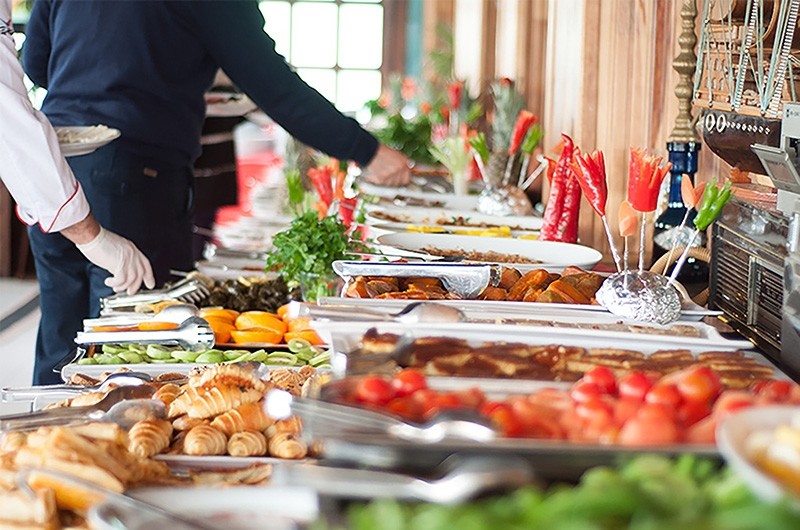 Food waste could rise by almost a third by 2030 when more than 2 billion tons will be binned, researchers said Tuesday, warning of a "staggering" crisis propelled by a booming world population and changing habits in developing nations.

The United Nations has set a target of halving food loss and waste by 2030. But the Boston Consulting Group (BCG) study found that if current trends continued, it would rise to 2.1 billion tons annually - an amount worth $1.5 trillion.

"We are seeing a real crisis at a global level," one of the study's authors Esben Hegnsholt told the Thomson Reuters Foundation.

"The amounts of waste and the social, economic and environmental implications are serious if we don't change the trajectory. When we fight food loss and waste, we also fight hunger, poverty and global warming."

Around a third of the world's food is lost or thrown away each year. Currently, we waste 1.6 billion tons of food annually, worth about $1.2 trillion dollars.

Much of the projected increase was down to a swelling world population, with more people resulting in more waste, said Hegnsholt, a partner and managing director at the management consultancy.

Household waste will increase in developing countries as consumers gain more disposable income, said the report, which identified five key changes which it said could save nearly $700 billion in lost food.

They included more awareness among consumers, stronger regulations and better supply chain efficiency and collaboration along the food production chain.

Liz Goodwin, director of the food loss and waste program at the World Resources Institute, said the report raised serious issues but oversimplified some of the solutions.

"It's connected with the way our lives have changed and the fact that food is now so much cheaper," she said, also citing a growing demand for convenience and a lack of cooking skills among younger generations.

Goodwin said she believed measures to cut wastage were having an effect, and the world would at least be on the way to meeting the 50 percent reduction target by 2030.

Consumers, businesses and regulators would all have to play a role in driving change, she said.

"We need a shift in our attitudes to food waste – I think we need to get to the point where it just isn't acceptable to throw food in the bin," she said.