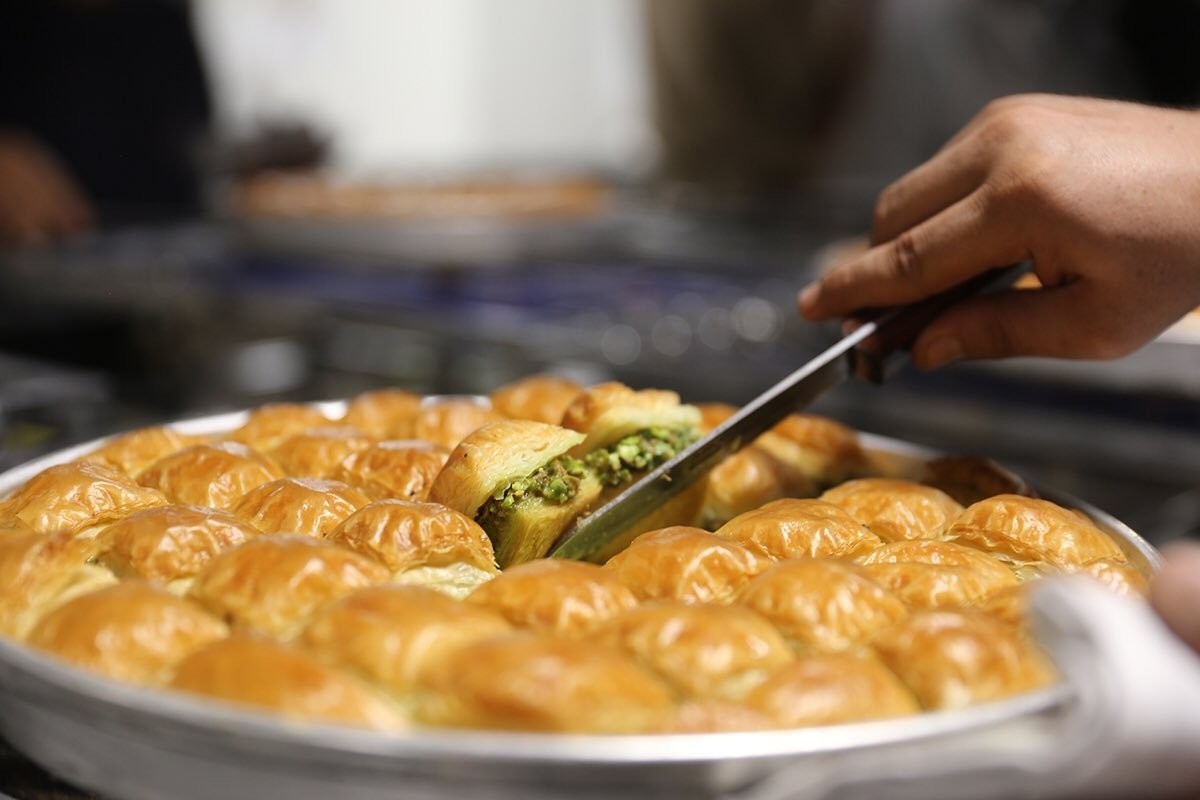 Gaziantep, one of UNESCO's ‘creative cities' for gastronomy, will celebrate its rich cuisine and culinary traditions with an international gastronomy festival that will host Michelin-starred chefs from around the world

The culinary arts of Anatolia, a melting pot of numerous cultures and ethnic backgrounds, never disappoints or ceases to surprise you. With every bite from an Anatolian meal, you can trace each and every ingredient's importance back through the centuries.

Among all the culinary traditions of these lands, Gaziantep cuisine holds a very special place. Located in southeastern Turkey, Gaziantep is one of the oldest continuously inhabited cities in the world. It has a history dating back to the Paleolithic Period and was home to Hittite, Roman, Byzantine, Seljuk and Ottoman settlements.

Due to its special location on the Silk Road, the city has grown rapidly after it came under the Ottoman rule in 1516. During this period, the city became a center, where not only goods and money but also beliefs, traditions, thoughts and scientific knowledge were exchanged.For centuries, Gaziantep's cuisine has evolved without severing its roots. The city is well-known for its long gastronomic history, which has been at the core of its cultural identity since the Iron Age. To honor the cuisine of Gaziantep, the city was included in UNESCO's "Creative Cities Network" in 2015 and since then, the entire world has been intrigued by its traditional meals.

Yuvalama soup, spicy tomato dip, "şiveydiz" (stew with fresh garlic, onions, meat and yogurt), "alinazik" (eggplant puree with ground meat) and pistachio kebab lead the way among Gaziantep's delicious and unique dishes. Gaziantep cuisine, which looks like it only consists of kebab and baklava for those outside Gaziantep, actually has hundreds of kinds of pot meals, stuffed vegetables and desserts. Meat and hot spices make up the base ingredients of this cuisine. The Gaziantep-style lahmacun is made without onions, and pomegranate syrup can be found on almost every table.

A celebration of good food, traditions 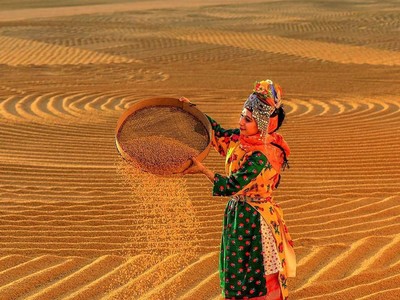 To celebrate Gaziantep's culinary arts and help it grow with the influence of other cuisines around the world, the "GastroAntep Festival" will open its doors to chefs as well as professional and amateur gourmets from around the world tomorrow. The festival will host a total of 41 chefs from 40 counties, including Brazilian chef Andre Lima De Lucato and Spanish chef Christian Escriba. They will experiment with Gaziantep's cuisine and discover the details of the city's ancient culinary culture.

GastroAntep, jointly organized by the Gaziantep Development Foundation and the Gaziantep Metropolitan Municipality, looks to promote the authentic Gaziantep cuisine with the participation of world-renowned Michelin star restaurant chefs, gastronomy professionals, scholars, students and foodies.The three-day festival will offer panel sessions, workshops, exhibitions and competitions. The world-renowned chefs will also put on shows where they will create unique spins on Gaziantep's iconic meals with a touch of world cuisines. 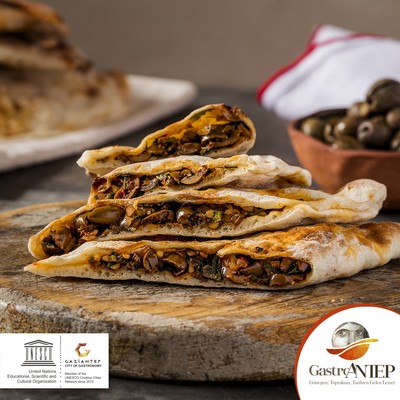 Speaking on the "GastroAntep Festival," Gaziantep Metropolitan Municipality Mayor Fatma Şahin said the festival will contribute not only to the economy of the region but to the entire country.

She said that the festival is an enormous opportunity to introduce the rich cuisine and cultural diversity of Gaziantep to the entire world. "With the unique culture and cuisine, I believe, Gaziantep will soon become a gastronomy and tourism center where people from every corner of the world would come and visit," she added.

Şahin said "This is the first time we're organizing this festival. But it will be important to continue the trend in the years to come."

"In 2016, more than 700,000 domestic and international tourists visited Gaziantep; while last year, the number of tourists to the city almost doubled, reaching almost 1.5 million. The good news is, in the first half of this year alone, our city welcomed almost 800,000 tourists. With the festival, we predict that some 2 million tourists will visit the city and in three years' time, the plan is to welcome over 3 million tourists annually," added Mayor Şahin.