Same beverage, different associations: Tea rituals from around the world 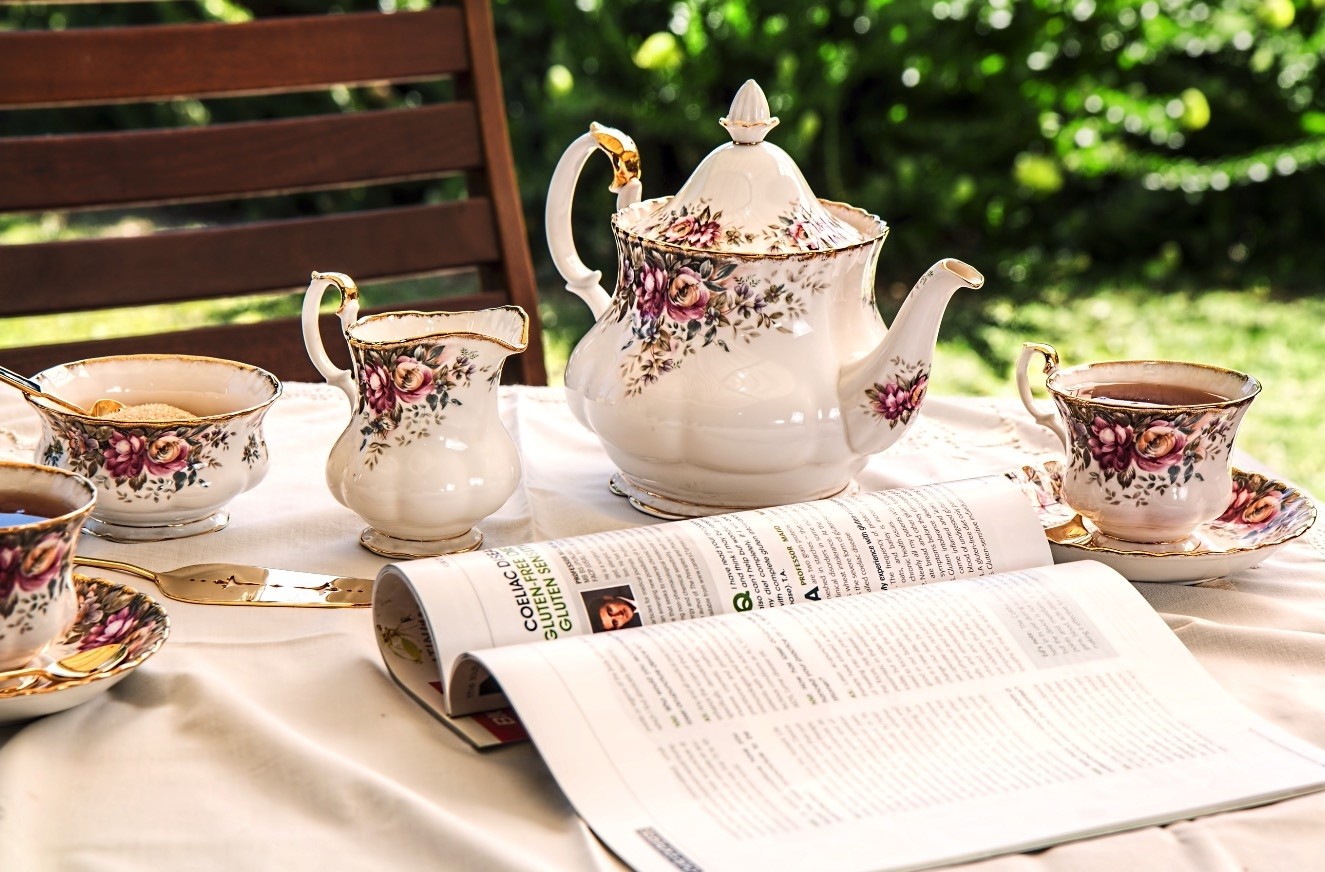 If you are asked to name one drink that unites all nations there is no doubt that it will be tea. Although it seems like a simple drink consisting of only hot water and tea leaves, this beverage has impacted many cultures with each country having its own rituals related to this ‘boiled magic'

There is nothing a cup of hot tea cannot solve. After a long and tiring day, a sip of tea can make all your daily hardships fade away. Many times, a cup of tea can be the best companion on a lovely day out as you look at your favorite view.

For Turks, having tea is nothing but a ritual. It is the unchanging element of breakfast tables or family gatherings; it is the best drink to consume to forget about your troubles. Although the Turks' first encounter with tea leaves dates back not too long ago, it quickly became something used to describe Turkish culture. The hourglass-shaped tea glass which is what most Turks use while having tea has become a symbol of a whole nation and country.Yes, having a cup of tea is a ritual for the Turks and you can see it even if you visit Turkey only once in your lifetime, but the love of tea and the unique rituals and meaning attached to it is not only seen in Turkey. There are millions of people around the world belonging to various cultures who see having a cup of tea as the best part of the day. In a sense, tea is the common language of many people.

Having tea is serious business in China. According to Chinese legend, it was Emperor Shen Nong who first discovered tea some 5,000 years ago. As the emperor was boiling water, a few dried leaves from a tree fell into his pot, and the emperor developed a liking for the beverage's vitality and flavor. And the culture of drinking tea was born.

For thousands of years, tea was, and still is, considered as medicinal by the Chinese. In time, however, it has become one of the most popular drinks in the county and because of the geographic climate, many locations across the country cultivate different types of tea.

Although many around the world, especially the Turks, cannot get enough of delicious black tea, it was never popular in China and mostly reserved for foreign export. For the Chinese, what really matters is green tea which is served in a ritual called "gong fu" a tradition that was later adopted by the Japanese and has continued to thrive in modern times.

They may not have discovered delicious tea leaves, but Britain is a nation that loves and values a good cup of tea. Tea is one of the first things that comes to mind when thinking about British culture. However, "afternoon tea" which refers to the British habit of taking a cup of tea and snacks around 5 p.m. every day, is a relatively new concept given the fact that it became fashionable in the 19th century.

Apart from the ritual of afternoon tea, the British also introduced the world to Earl Grey a blend of black tea with a distinctive floral note from bergamot oil.

Mint tea is the heart of Moroccan culture. Touareg tea, or Moroccan mint tea is consumed with mint leaves and sugar, a refreshing beverage to consume in a hot and dry climate. Since tea service is strongly related to hospitality, if you are a guest at a Moroccan house, you will be served tea three times in colorful frosted glasses, accompanied by an assortment of spiced nut and fruit pastries. Each time a guest is served tea, it is served in a different glass which represents love, life and death. Hence, if you are a guest in Morocco you have to drink at all of the tea services to show your appreciation.

Tea is not the first beverage when you think of Russia but do not be mistaken: Tea is a big deal in this country. For years, tea was a beverage that only the upper class could get their hands on. However, in the 19th century, the working class started to access delicious tea leaves, allowing an entire tea culture to born in the country. Today most Russians enjoy highly concentrated black tea called zavarka, a very strong tea prepared in a separate teapot - samovar, a tall urn used to boil water, also a tea making tradition in Turkey. Samovar allows tea to stay hot for a long time and enables multiple serves for tea lovers.