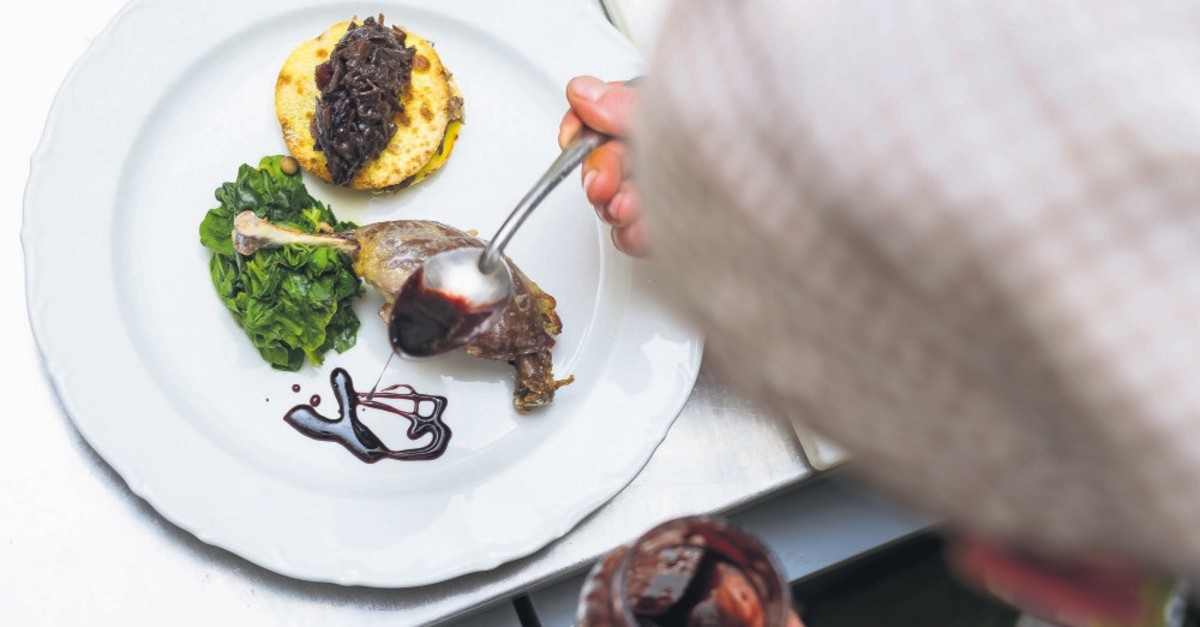 World-renowned chefs from 14 counties will convene in western Turkey's Bolu for the 5th International Kitchen Days between March 15 and 17.

Bolu has made a name for itself with its cuisine, not only in Anatolia but also across the world. Known as the "Land of chefs," Bolu will host around 400 chefs from all over the world including Slovenia, Canada, Egypt, Saudi Arabia, Qatar, Lebanon, Bulgaria, Germany and the U.K.

Situated between Istanbul and Ankara and surrounded by forests, Bolu is mostly known for its natural beauty but the real gem of the city is its cuisine and the long history of training chefs, who have made a name for themselves in the most famous kitchens of the world.

The city has been the training ground for chefs since the Ottoman times and most imperial chefs were chosen from Bolu's Mengen district, which has cooking schools that train young chefs even today.