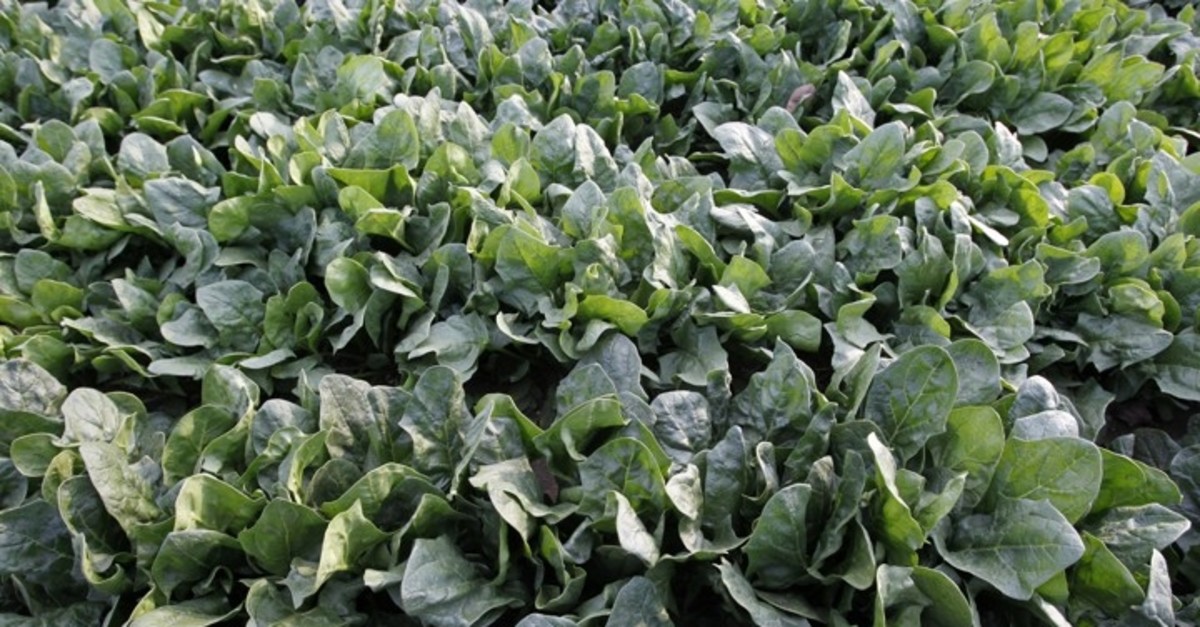 Legendary cartoon character Popeye increased his strength by eating spinach, and German scientists have now reportedly revealed the truth behind it.

ARD radio and Arte television said Tuesday a study at Berlin's university supported by the World Anti-Doping Agency WADA, has revealed that the substance ecdysterone in the vegetable has raised the strength of examined athletes and should be outlawed.

According to the study, athletes engaging in a 10-week strength training program and consuming ecdysterone via a food supplement were three times stronger than those training with a placebo.

"Our hypothesis was was that we would see an increase of performance, but we didn't expect it to be that big," Berlin professor Maria Parr was quoted as saying.

The report said ecdysterone is contained in various vegetables of which spinach is the most famous.

Referring to Popeye, who was created in 1929, Parr said: "Maybe they knew something we had to painfully research these days."

The report said that Parr has suggested to WADA to add ecdysterone to the list of banned substances.

The study was started after indications that ecdysterone is used in Russian sport, and that food supplements with the substance have been released - promising more strength and muscle mass, and swifter recovery during training periods.