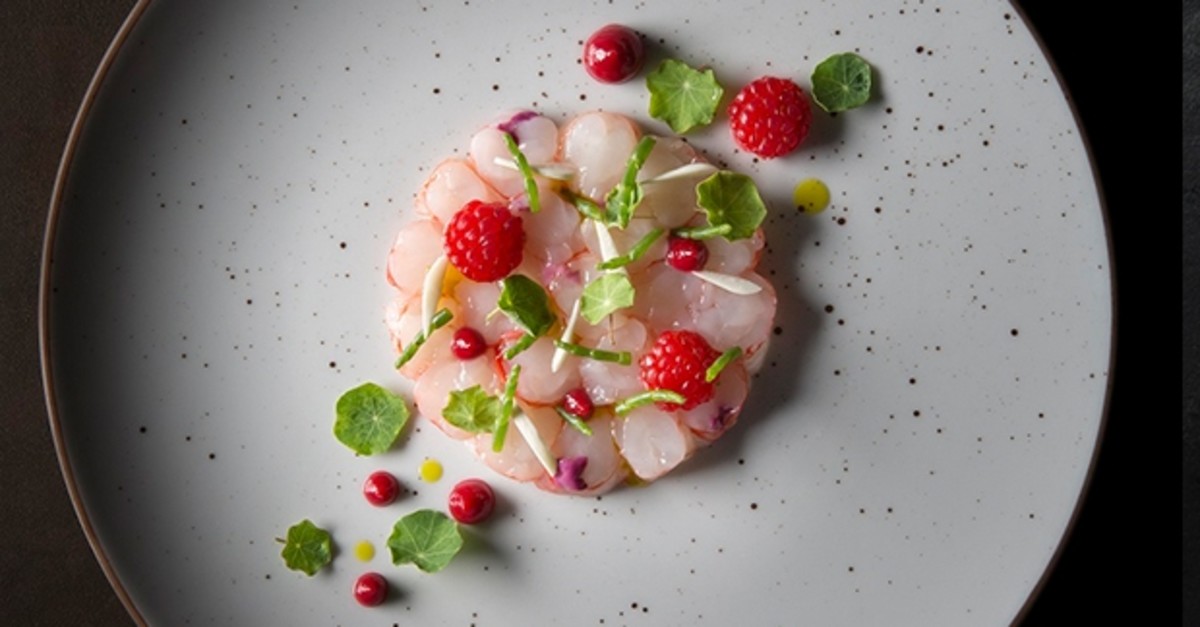 Mirazur, a Mediterranean restaurant in Menton, France is the world's best, according to the 2019 list of the World's Best Restaurants, which ranks restaurants based on the votes of 1,000 international industry experts.

Located on the French Riviera, three-Michelin starred Mirazur stands out with its menu blending the Argentinian roots of chef Mauro Colagreco and the best examples of French cuisine. Colagreco grows most of the ingredients on the farm right next to the restaurant and purchases the things he cannot grow in a local organic market.

The award ceremony took place earlier this week in Singapore, Mirazur is followed by Denmark's Noma and Spain's Asador Etxebarri. The list also featured two Turkish restaurants from Istanbul. While Mikla, located in Beyoğlu, claims the 52nd place, Neolokal in Galata comes in at 110th place.