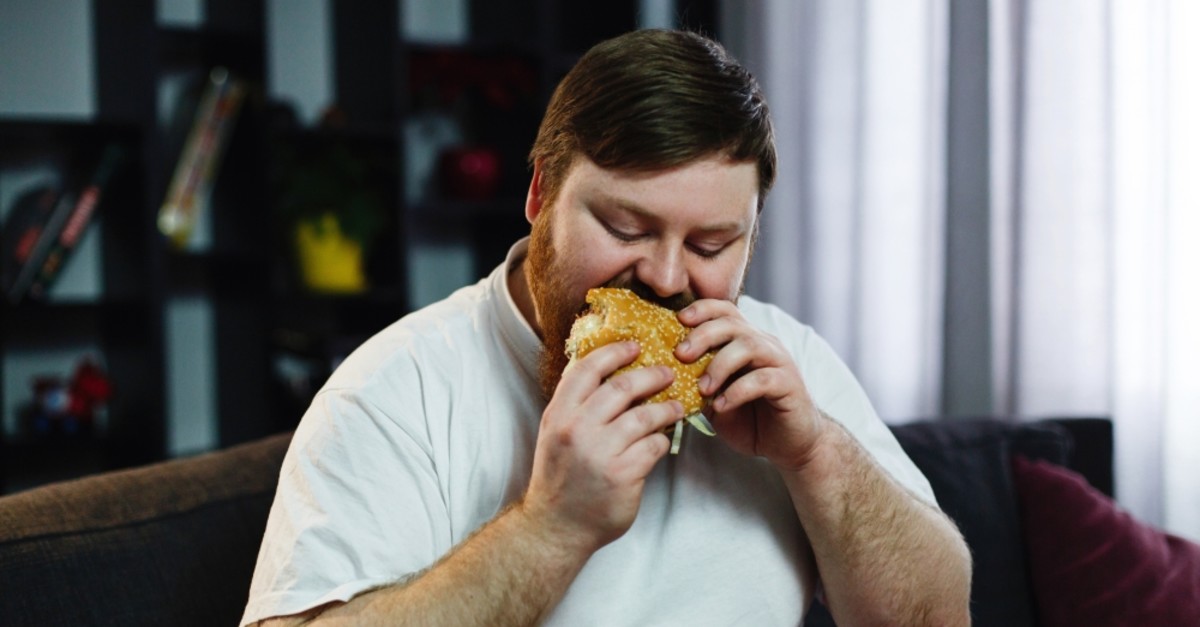 Obesity is one of the biggest health problems that modern people are facing and when diet and lifestyle changes do not work, surgery becomes the only option

Earlier this month, the World Health Organization (WHO) released a report that three out of every four people in Turkey are obese.

Obesity has become a modern epidemic that threatens the world. There are 7.5 million obese people in Turkey while 2.4 million suffer from morbid obesity. The Association for Metabolic and Bariatric Surgery's (MBCDD) data shows that the prevalence of obesity in Turkey has increased by 40 percent in the past 12 years. More importantly, the percentage of childhood obesity is also on the rise. According to data from the WHO, 32 percent of Turkish children between the ages of 2 and 18, are on the verge of being obese.

However, it is not surprising that Turkish people are gaining weight every year. According to the Health Ministry, fast food is becoming the most preferred dietary lifestyle among people in Turkey, especially among children and adolescents. Fast food is a type of "inadequate and imbalanced nutrition that is high in caffeine, unsaturated fats and sodium while low in fiber, Vitamins A and C and calcium," the ministry reported. In addition, traditional Turkish foods are high in calories. The ministry stressed that 44 percent of the daily calorie intake of people in Turkey is derived from bread alone.

Obesity is defined as abnormal or excessive fat accumulation that presents a health risk. A crude population measure of obesity is the body mass index (BMI), a person's weight (in kilograms) divided by the square of his or her height (in meters). A person with a BMI of 30 or more is generally considered obese. A person with a BMI equal to or more than 25 is considered overweight.

Professor Halil Alış of Istanbul Aydın University, who specializes in obesity surgery, told Daily Sabah that Turkey has become the country that has the most obese population in Europe. He said that the steps in obesity treatment in Turkey are regulated by the Ministry of Health which includes dieticians, psychologists and surgeons. "When a person comes to us for obesity treatment, we first need to understand the factors that lead to weight gain. For a better understanding, we ask the patient to write down his/her daily routine what he/she eats, feels and how much he/she exercises. After the factors are discovered, the patient is asked to lose weight in traditional methods," said professor Alış.

Nonetheless, if obesity patients cannot lose weight with diets and exercise, they are advised to see surgeons for obesity surgery. "There are many rules to be accepted to have surgery," said Alış. "First of all, the patient has to be suffering from obesity for at least five years and should have tried all other methods before coming to us. Yet, surgery is the best option for patients whose BMI is over 35."

Obesity is a complex condition that affects not only physical appearance and health but also psychology. A common assumption is that obesity must also be related to psychological and emotional complications. Hence, psychological support to patients is key after surgery.

After the surgery, the treatment does not come to an end. Alış said that the patients are observed for a year after the treatment to make sure that there is no complications. "We also check the vitamin levels of the patients periodically," added Alış.

But the critical question is do patients regain their weight after surgery? "Some patients do," said Alış. He explained that there are two reasons for this.

"The most common reason is that the patients return to their old habits as eating is usually a way to feel happier for them. In order for patients to adapt to their new lifestyle, they need to be supported after the surgery for years."